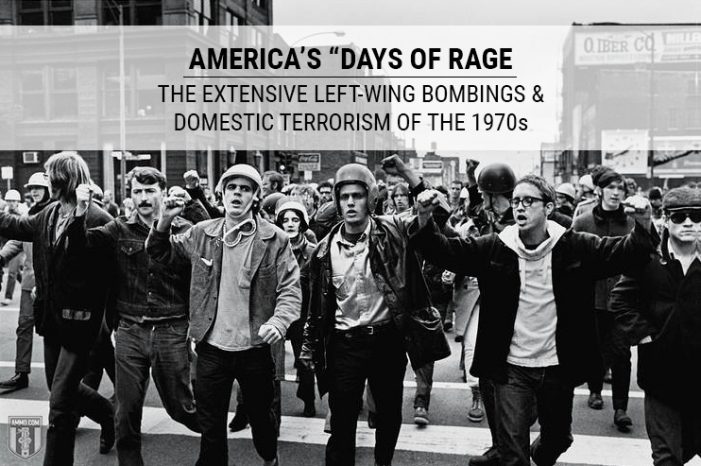 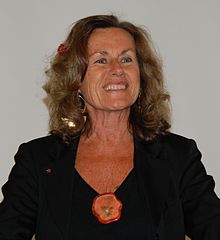 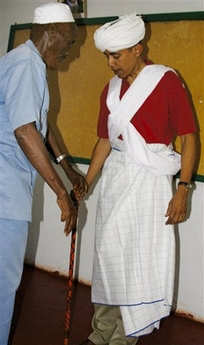 Since NATO’s Inception in 1949, the 2012 City of Chicago-Hosted NATO Summit Was the First on U.S. Soil

WHAT IS THE REAL REASON THE CITY OF CHICAGO WAS SELECTED TO HOST THIS EVENT? by Ms. Marple, ©2012 (Jun. 14, 2012) —  Was Chicago selected as the host city because Obama conducted “community organizing” on the South Side of Chicago, or could it be more likely that Michelle Obama and Valerie Jarrett lobbied for the […]