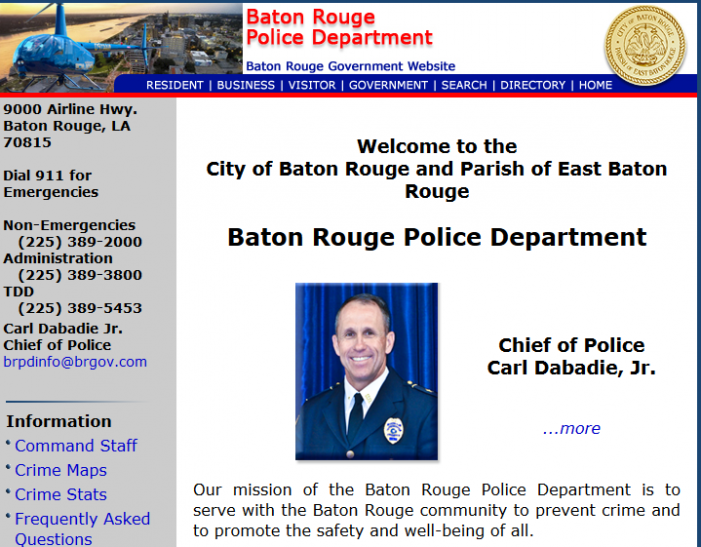 DEVELOPING… by Sharon Rondeau (Jul. 17, 2016) — At 12:05 p.m. EDT, Fox News is reporting that seven police officers have been shot in Baton Rouge, LA, with three killed. On July 5, Alton Sterling was killed by Baton Rouge police in what became an escalation of hostilities between citizens and law enforcement officers.  One […] 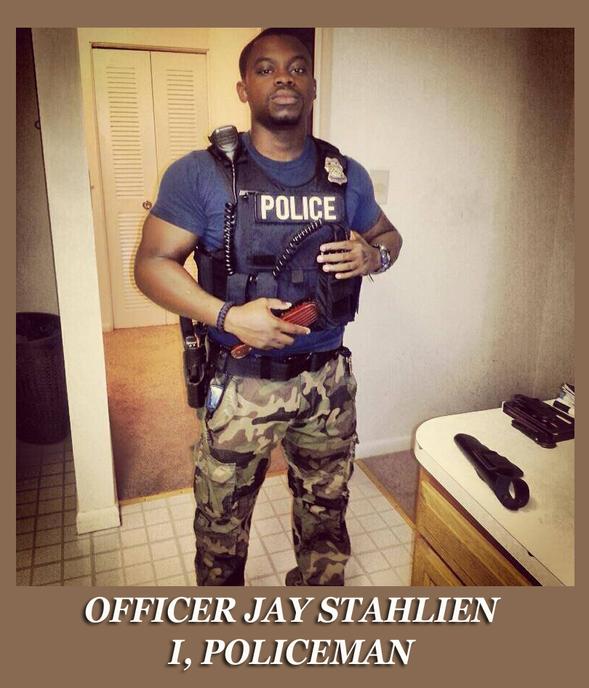 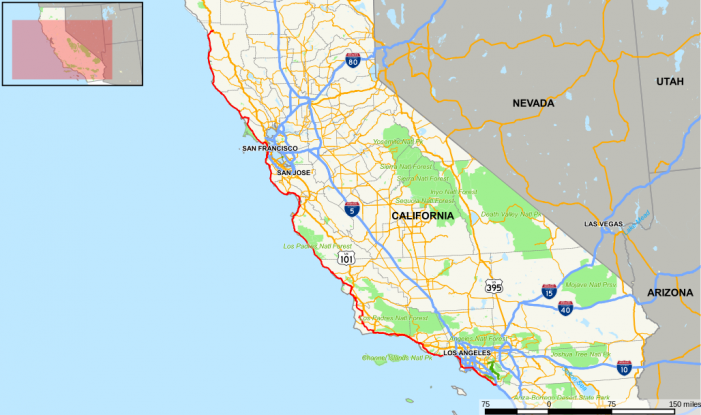 “LAZY AND SELFISH DIMWITS” by OPOVV, ©2016 (Jul. 11, 2016) — “Good evening, ladies and gentlemen, and welcome to ‘Pulse of the Nation,’ the popular show that tells it like it is. Sorry, Miss Johnson, I should’ve said, ‘Tells it as it is.’ Miss Johnson was my English teacher back at the one-room schoolhouse I attended […]

Pro-Police Supporters Invited to Gather at Arizona State Capitol Tonight at 7:00 p.m. to See Its Dome Lit in Blue 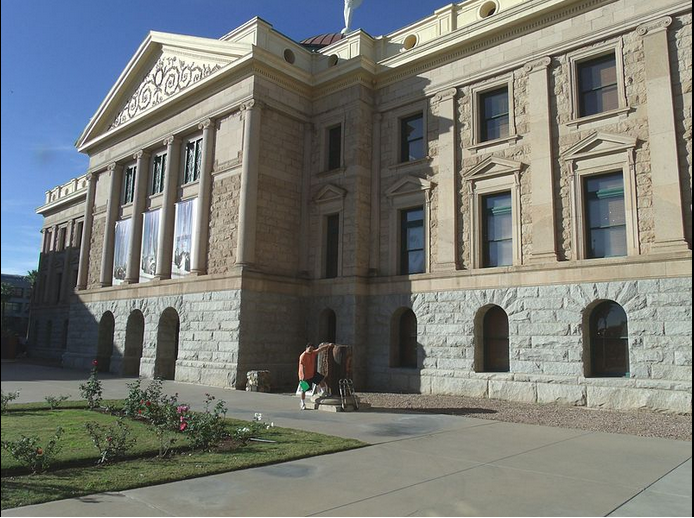 FOR IMMEDIATE RELEASE by Nohl Rosen, ©2016, Rally for L.E. (Jul. 9, 2016) — Arizona Governor Doug Ducey has ordered that the dome at the State Capitol be lit in blue in support of the victims in Dallas. Rally For L.E. is encouraging all police supporters throughout the state to gather at the State Capitol […] 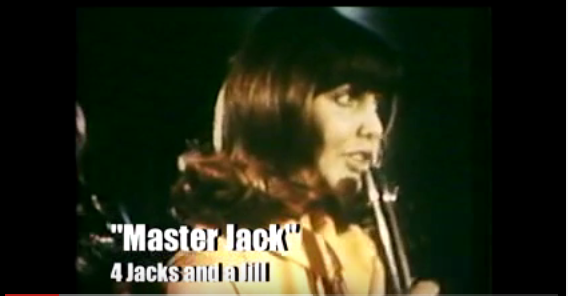 “GREY PIECES OF MATTER” by OPOVV, ©2016 (Jul. 9, 2016) — “Good evening, ladies and gentlemen, and welcome to a special edition of ‘Pulse of the Nation.’ Due to a dangerous and, apparently, infectious brain disease running rampant throughout the world, and what just took place on the streets of Dallas, Texas, we’re back at the […] 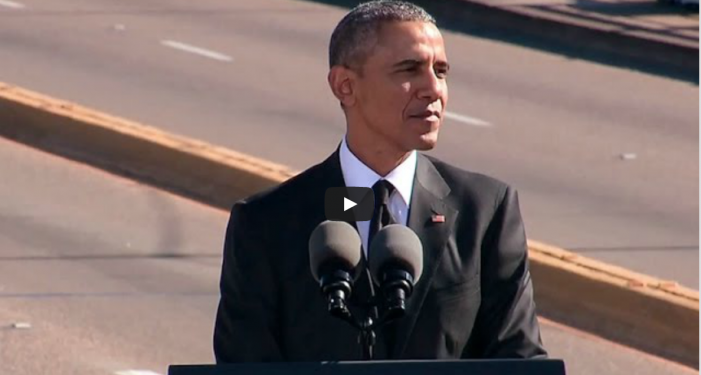