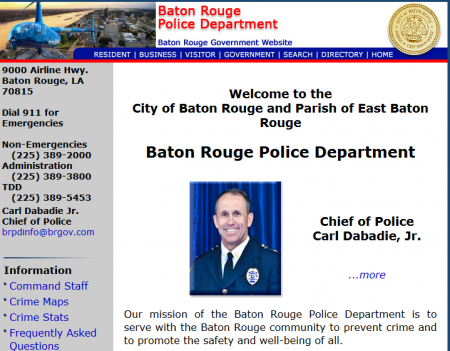 On July 5, Alton Sterling was killed by Baton Rouge police in what became an escalation of hostilities between citizens and law enforcement officers.  One of a group of protesters arrested, DeRay McKesson, was then invited to the White House to meet with Obama and others concerned about “community policing.”

McKesson is a leader of the Black Lives Matter organization.  “He now works for the Baltimore public schools as interim chief of human capital, responsible for staffing and dealing with reform,” reports ABC News.

The killings follow those of five police officers in Dallas, TX on July 7 by a former Army Reservist who is said to have worked alone and was killed by police that evening.

Sterling was reported to have been unarmed, but a police statement last week said that he was reaching for a gun as he was shot by two Baton Rouge officers.