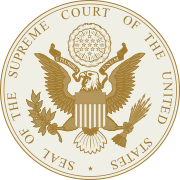 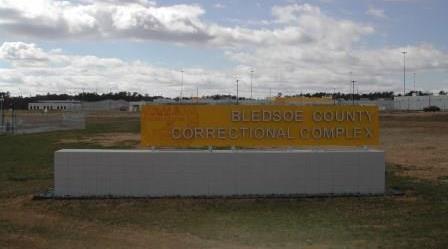 AT PIKEVILLE, TN FACILITY by Sharon Rondeau (Jul. 28, 2016) — A letter received on Thursday from an inmate at the Bledsoe County Correctional Complex (BCCX) reports that last Thursday, he “was taken to segregation without being old why” and not provided a standard sleeping mat, which resulted in his “having to sleep on raw […]

By Sharon Rondeau on Thursday, January 19, 2012   Letters to the Editor