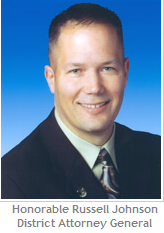 CONCERNED CITIZEN SEEKS WORLDWIDE FOCUS ON AGENCIES AND COURTS WHICH PURPORT TO PROTECT CHILDREN by Mad Angel (Jan. 24, 2014) — Thinking outside the box………February 14th is Valentine’s Day…… On this day we celebrate our love for each other.  When in a relationship, this celebration has helped create many of the children in this world. […] 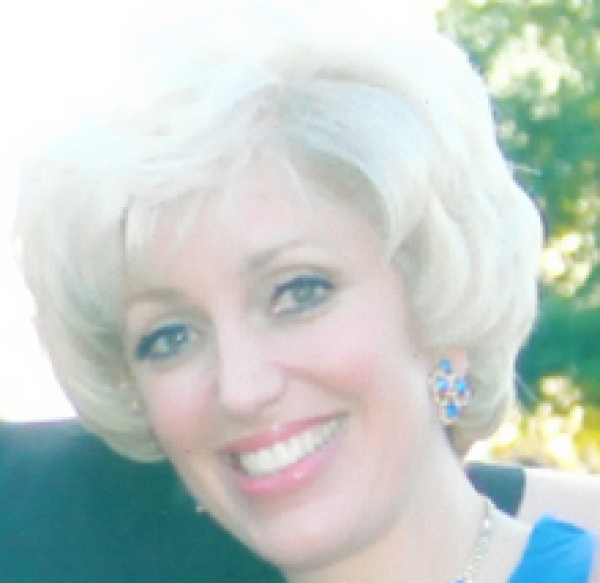