We Don’t Envy You, Mr. Maher 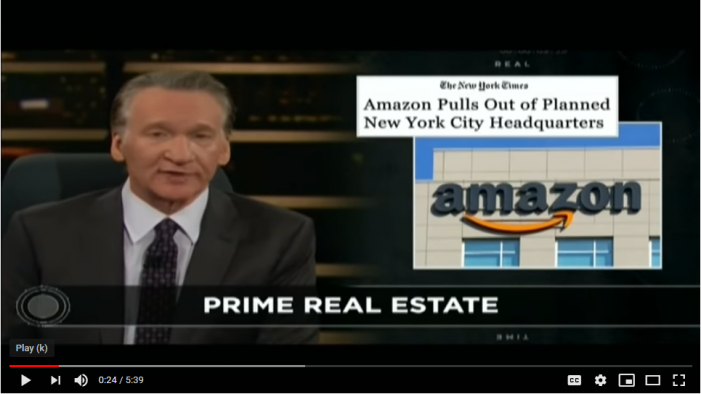 “YOU’RE A HOLLOW MAN” by I.M. Kane, ©2019, blogging at The Millstone Diaries (Feb. 26, 2019) — Last Friday night on HBO’s Real Time With Bill Maher host Maher ridiculed fly-over country and belittled Trump voters suggesting they were envious of his lifestyle and the lifestyles of the rich and famous. (See video below.) In […]

What Should Sen. Ben Sasse Have Done During the Interview with Bill Maher?

By Sharon Rondeau on Saturday, June 3, 2017   National, US Government Corruption 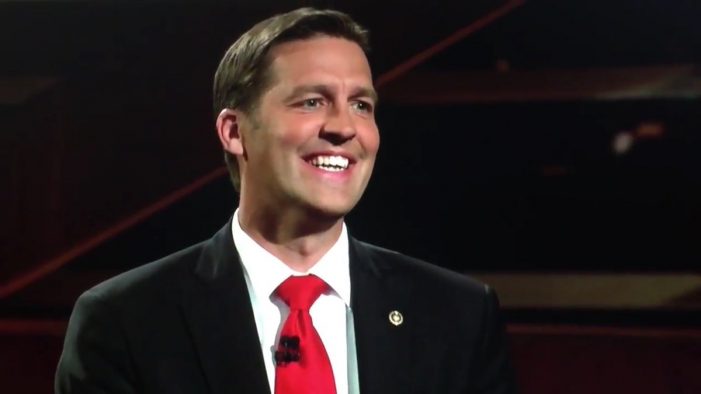 RACIAL SLUR USED AS “JOKE;” SENATOR LAUGHS, CONTINUES INTERVIEW by Sharon Rondeau (Jun. 3, 2017) — On Friday, “comedian” and host of HBO’s “Real Time” Bill Maher hosted a number guests on his program, including Sen. Ben Sasse (R-NE) to speak about his book, “The Vanishing American Adult: Our Coming-of-Age Crisis–and How to Rebuild a […] 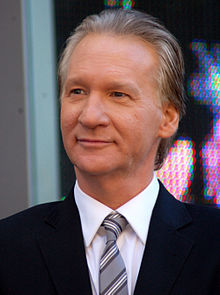 Sniglets of the Left

FROM A CULTURE OF HYPOCRISY by Joseph DeMaio, ©2012 (Mar. 25, 2012) — So, let me get this straight.  Eric (“I-Never-Met-a-Second-Amendment-Supporter-I-Didn’t-Want-to-Brainwash”) Holder objects to a Texas state law that would require eligible voters to provide verifiable photo identification as a condition of obtaining and voting a ballot.  Yet he, along with Obama sycophants and other useful […]

MATT TAIBBI GIVES TIMELINE OF OBAMA’S FLIP-FLOP by John Charlton (Dec. 12, 2009) — Rollingstone magazine published on Wednesday a scathing exposé of Obama’s flip-flopping on his campaign promises, as regards the economy.  The article by Matt Taibbi, entitled “Obama’s Big Sellout,” bears the subtitle, “The president has packed his economic team with Wall Street […]