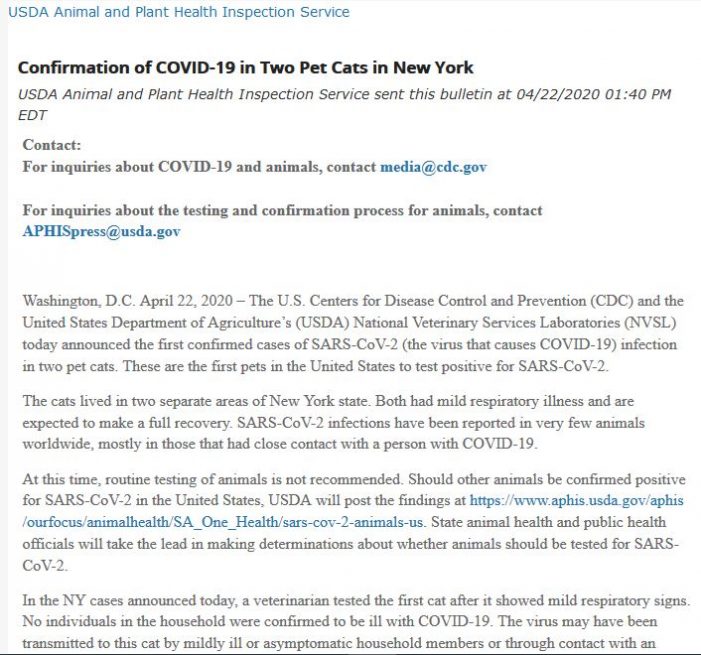 ADDITIONAL EVIDENCE OF HUMAN-TO-ANIMAL TRANSMISSION by Sharon Rondeau (Apr. 22, 2020) — A press release early Wednesday afternoon announced the discovery by the U.S. Department of Agriculture (USDA) and the Centers for Disease Control and Prevention (CDC) of the virus which causes COVID-19 in two domestic cats residing in different parts of New York State. […] 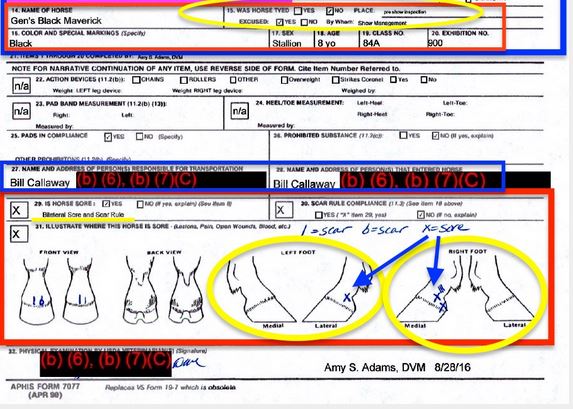 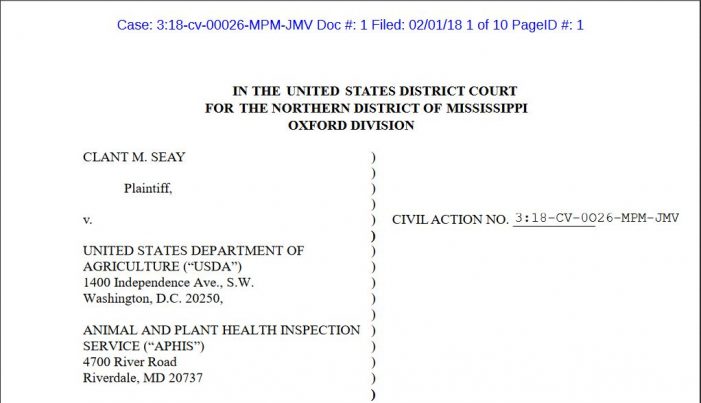 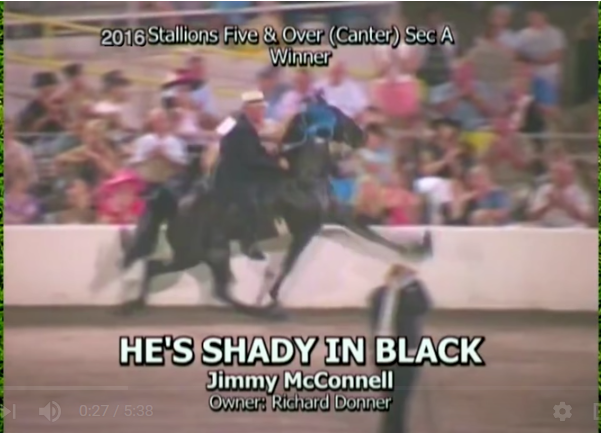 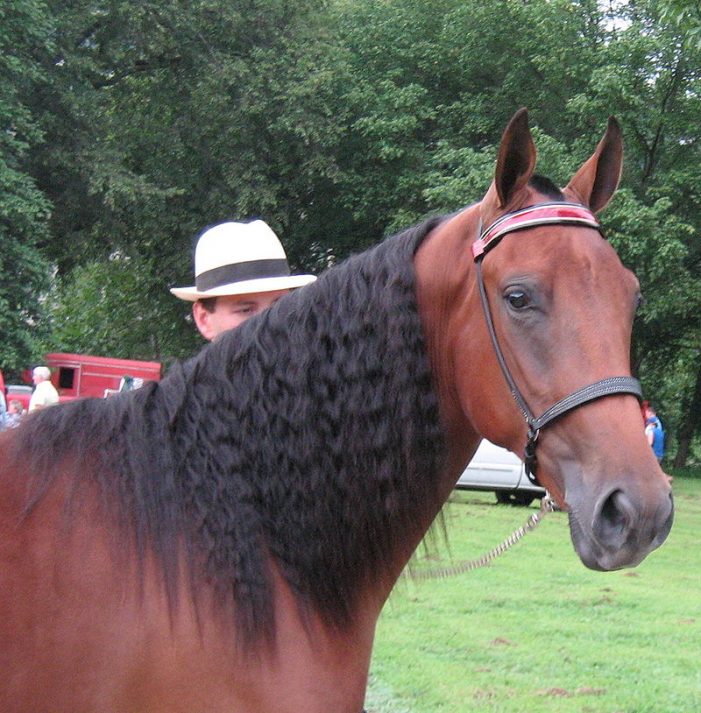 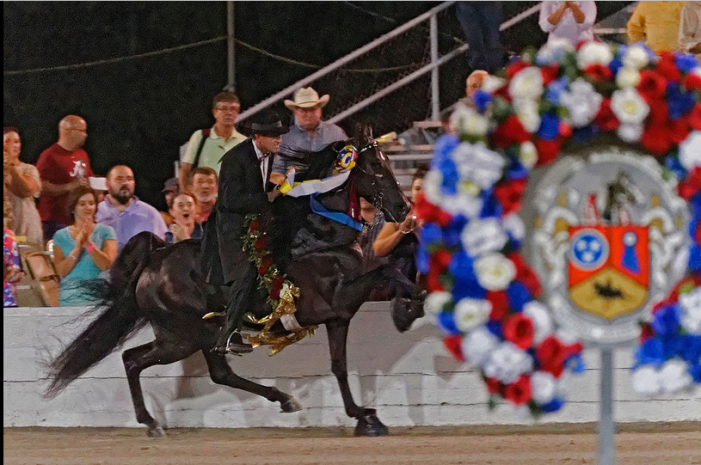