“YOU MAY HAVE MARRIED AN ‘OBOT'” 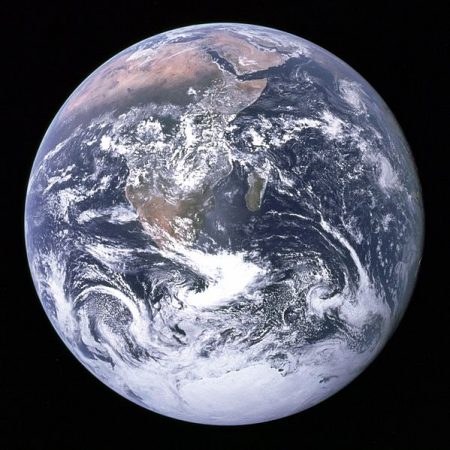 (Aug. 17, 2019) — “Good evening, ladies and gentlemen, and welcome to yet another fact-filled episode of ‘Pulse of the Nation,’ whose motto is, ‘If you don’t like us, change the channel.’ That’s right: we aim to accommodate. Hello, my name is Roving, as in Roving Reporter (RR), and, as you can see, we’re back on our corner, under the awning, across the street from the railroad depot where we waylay our neighbors on their rush to the big city. And if you’re not one of the fortunate ones who get us on dish or cable, then a transcript of the show can be found in The P&E. Excuse me, young man, but can I help you? You look rather confused. Roving here for ‘Pulse,’ the most popular show in its time slot. Look, we’ll even stop filming. Now, how can I help you?”

“Close enough. So, what seems to be the problem?”

“I just got married, but she’s not the same girl I married. I mean…”

“Look, we know exactly what you mean.”

“I mean she doesn’t think the way…”

“Yes; yes, we know. Every newly-married husband goes through the same shock. Ever read Professor Zorkophsky’s book, ‘You Are Not Alone: Our Wives are Not what We Think They Are: an in-depth psychological survey that proves the existence of alien life forms closer than we ever thought possible’? It was on the bestseller list for over a year when it first came out in the early 1980s.”

“Unfortunately, nothing, at least at this time, but as soon as we can make real human wives commonplace, we’ll just have to bide our time.”

“You mean there are real human wives? How can you tell them apart?”

“Easy: the real human wives can think for themselves, the Independents and the Republicans. The wives who haven’t a clue what Earth and the United States are all about, well, they’re the Democrats; it’s as simple as that.”

“Do they wear headscarves?”

“Some do and some don’t, but they all believe that government should control people’s lives and not let people control their own lives. They believe in the abolishing of women’s rights, complete censorship of speech (our First Amendment) and the inability to defend yourself (Second Amendment).”

“That’s just what Zorkophsky wrote about, the nuts among us. Look, let me ask you something: when Hillary lost the election, did your new wife cry? Maybe she went to a puppy petting.”

“Well, she does have a dog that’s about three years old.”

“I can tell just by looking at you that you can think for yourself. Let me state that you voted for Trump; am I right?”

“It was a no-brainer, wasn’t it? What, we want more Seal Team Sixes and Benghazis? I don’t think so.”

“I must say, young man, to tread carefully: you may have married an Obot.”

“Obama/Hillary/Deep State/Socialism supporter, the lowest of the low; the scum of the Swamp; the nitwits among us; the selfish ‘What’s in it for me?’ people who perpetually have their hand out for government slops as long as they vote the Democratic ticket.”

“Is there any hope?”

“Change the channel. Look, no matter how you say it, fake news is lying; so why would anybody want to hear lies; tell me that? Check out Newsmax television, okay? Anyway, that’s for starters. Look, we’ve run out of time, so I’ll have to wish our audience, on behalf of the crew, a goodnight: Goodnight.”

“But I thought you said you weren’t going to film me?”

“Sorry, but we need the footage for the show; after all, the show must go on.”

“If she sees this I’ll be in the doghouse.”

“Yes, but it may be an alien doghouse. Goodnight.