“WE THE TAXPAYERS HAVE A RIGHT TO KNOW”

(Feb. 13, 2019) — Last week, while referencing the House Committee on Oversight and Reform, formerly the Oversight & Government Reform Committee, The Post & Email noted that Chairman Elijah Cummings has invited the public to submit tips on “waste, fraud and abuse of taxpayer dollars.”

On Wednesday, we sent the following regarding the reported “computer-generated forgery” evidenced by a “long-form” birth certificate image posted on the White House website on April 27, 2011 after much public pressure from then-businessman and real estate mogul Donald Trump. To the public’s knowledge, neither the FBI nor Congress has launched an investigation into the alleged forgery or that of Obama’s Selective Service registration form which appeared in two versions between late 2008 and early 2009. 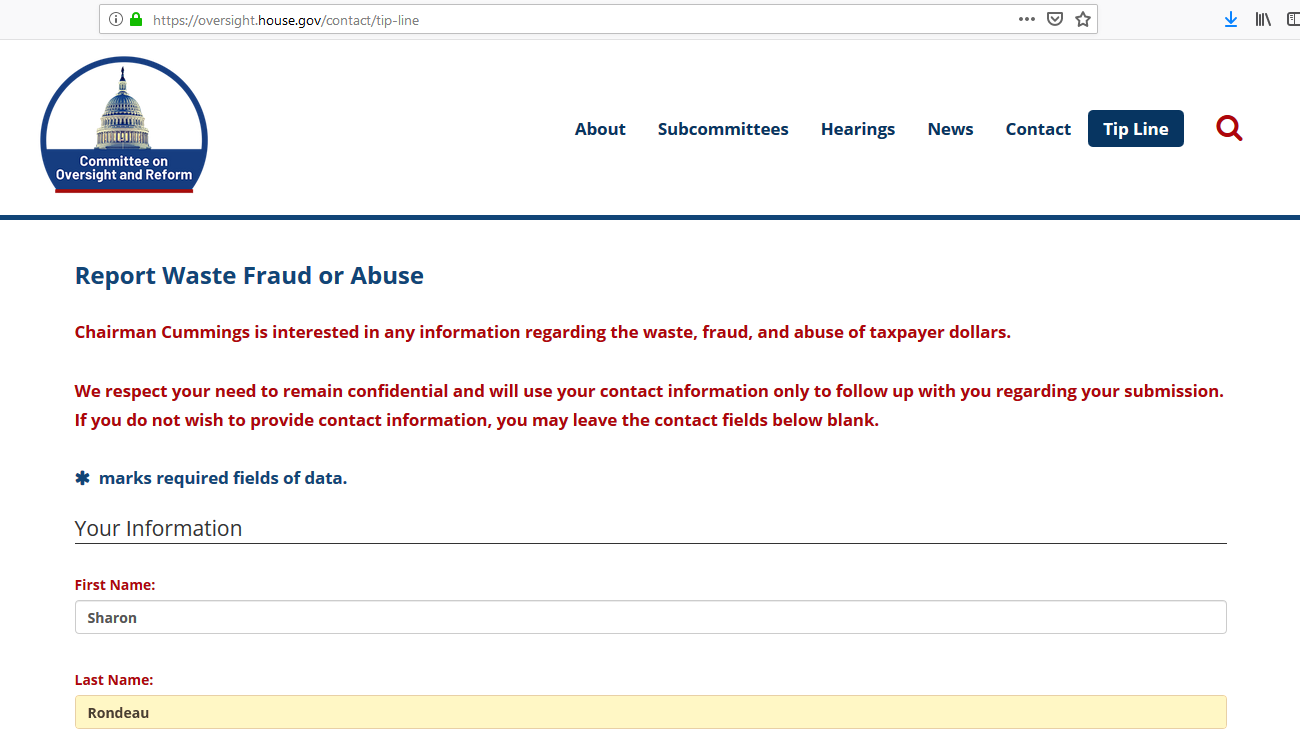 Upon clicking the “Send” button, we received the following acknowledgement: 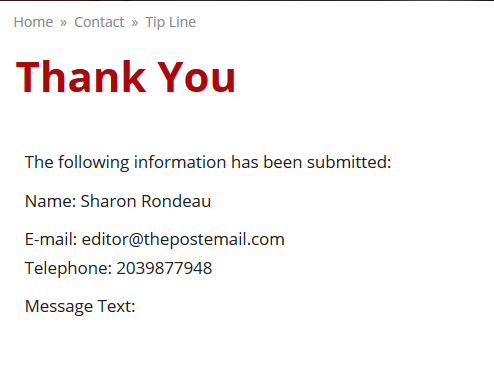