BECAUSE OF THE REQUEST, OR BUSINESS AS USUAL?

The letter indicated that the agency required more information in order to conduct a search responsive to our request, which asked for all documents containing the name “Leiutenant Quarles Harris.”

Harris was reportedly cooperating with law enforcement regarding a credit-card fraud scheme involving the State Department when he was found murdered in his car outside of a Washington, DC church on April 18, 2008.  The Post & Email can find no evidence that the perpetrator has ever been identified.

At the same time, an investigation had been opened into the U.S. State Department passport breaches of three presidential candidates as reported in March 2008 by The Washington Times and other outlets.

Harris was reportedly involved and charged in the fraud scheme using information he received from someone within the State Department.  A link in a 2010 blog post leading to Washington, DC TV station WJLA indicated it led to Harris’s posted charging documents but now appears scrambled in a foreign language, with only the url legible by English-speakers. 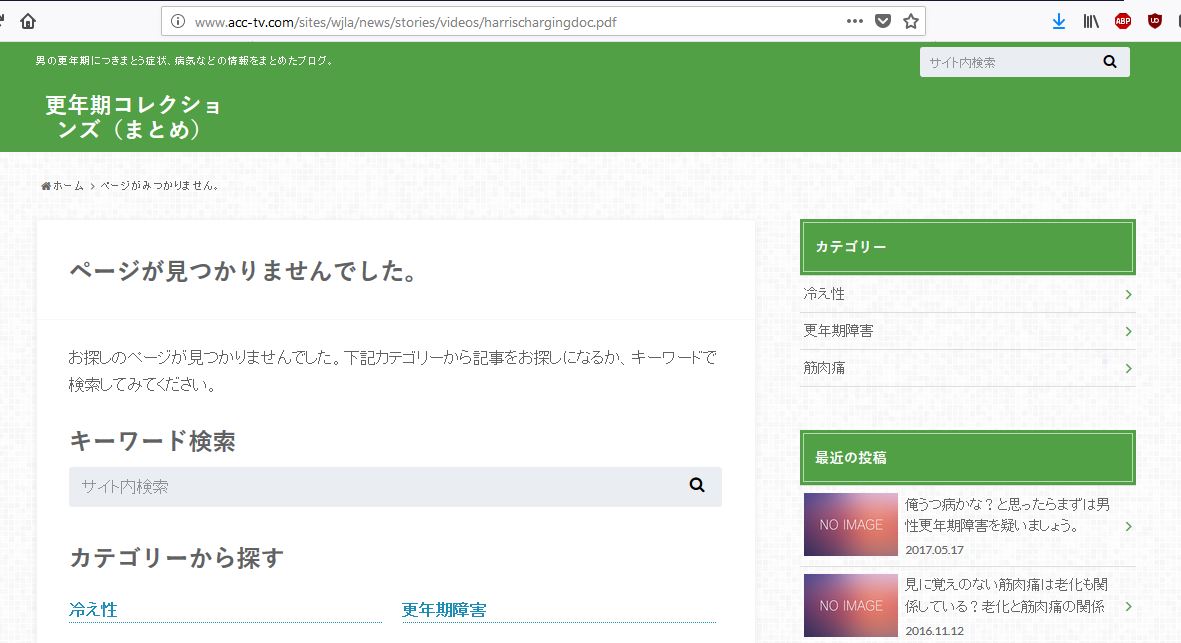 Two other links in the same blog post referencing WJLA’s reports on Harris’s murder lead to the following error message: 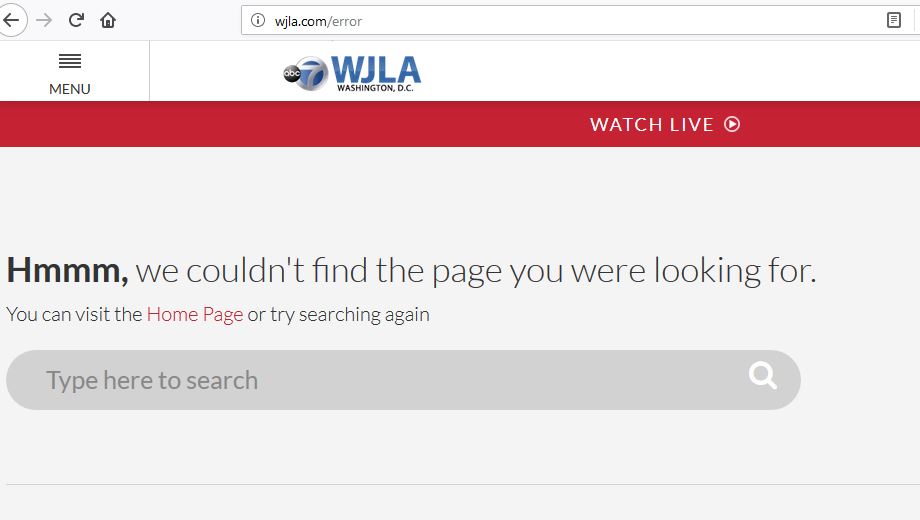 Approximately two years ago, the DC Metro Police Department declined to release any documentation to us about Harris, claiming that “an ongoing investigation” was taking place eight years after he was murdered.

The Secret Service said it needed birth and death dates for Harris as well as official documentation of his passing in order to respond to our FOIA request.

Due to Secret Service rules, we are unable to reproduce the communications exchanged.  The disclaimer placed at the bottom of each email reads:

All e-mail to/from this account is subject to official review and is for official use only. Action may be taken in response to any inappropriate use of the Secret Service’s e-mail system. This e-mail may contain information that is privileged, law enforcement sensitive, or subject to other disclosure limitations. Such information is loaned to you and should not be further disseminated without the permission of the Secret Service. If you have received this e-mail in error, do not keep, use, disclose, or copy it; notify the sender immediately and delete it.   ­­

On March 21, 2008, The Washington Times reported in regard to the passport breaches, “The State Department last night said one of the persons responsible for the inappropriate behavior was employed by an information technology firm headed by one of Mr. Obamas foreign intelligence advisors.”

The article referred to John O. Brennan, who later became Obama’s CIA director.  At the time of the breaches, Brennan was CEO of The Analysis Corporation, where one of the State Department contractors reportedly involved in the breaches was employed.

In a May 25 broadcast of “Freedom Friday,” guest and Obama long-form birth certificate lead investigator Mike Zullo pointed out that connection.

On January 9, 2013, writer and author Jack Cashill published a blog post titled, “Brennan Must Answer For Passport Breach” in which he wrote that then-presidential candidate Barack Obama did not disclose that he allegedly traveled to Pakistan in 1981 until April 2008, approximately a month after the passport breaches were first reported in the media.

On November 1, 2008, The Washington Times followed up on its initial reportage of the passport breaches and Harris’s death, reporting that “Upon questioning by agents from the U.S. Secret Service, U.S. Postal Service and State Department, Mr. Harris ‘admitted he obtained the passport information’ from a State Department employee, court documents say.”

The Times continued, “Mr. Harris also said the fraud ring submitted credit-card applications using the names and ‘identifying information’ of the persons listed on the passport applications, and that a Postal Service employee then would intercept the cards before they were delivered to residences.”

Harris was reportedly never found to be connected to the State Department passport breaches of the three presidential candidates.

According to a July 2008 on-the-record statement to the U.S. Senate Judiciary Committee, Marc Rosenberg, Executive Director of the Electronic Privacy Information Center (EPIC), noted that in 1992, then-presidential candidate William Jefferson Clinton’s passport was also improperly accessed “to influence the outcome of the presidential election.”

A press briefing dated July 3, 2008 on the State Department’s inspector general’s report on the breaches is unclear as to the identity of “one of” the contract workers involved and whether or not the individual was fired afterward.

The State Department Office of Inspector General (OIG) issued a 104-page report on the breach last July. Although it is stamped “Sensitive but Unclassified,” the report was heavily redacted in the version released to the public, with page after page blacked out entirely.

Accompanying the July 2017 letter from the Secret Service was a PDF of an entry in the Federal Register dated January 27, 2003 covering “Freedom of Information Act and Privacy Act Procedures,” to assist us to “make a proper request.”

On July 12, 2017, we responded to the Secret Service’s letter with a link to The Times’s report of Harris’s death and to a 2013 article at Canada Free Press.  We additionally attached a screenshot of an Ancestry.com Social Security Death Index (SSDI) entry containing Harris’s dates of birth and death.

On August 24, 2017, the Secret Service acknowledged the additional documentation we provided and assigned our request a tracking number.  A phone number was also provided, 202-406-6370, for follow-up purposes.

On March 6, 2018, we sent an inquiry of the status of our request and received no response.

On May 29, we sent a second email and received no response.

On Monday, June 11, we contacted the Secret Service using the telephone number it provided.  At approximately 8:45 a.m. EDT, we initially reached a live person who told us that it was “too early” to reach FOIA personnel and suggested we call back at 9:30 AM or afterward.

After doing so, we reached a menu from which we were prompted to enter “1” for a “pending FOIA request,” which we did.  We then were greeted by a recording instructing us to “enter the number of the person you are calling.” “To access your mailbox, press pound.  To leave a message for someone on the system, enter their number,” the recording continued.  The message was then repeated with a variation in the order of the instructions.

We then sent a third email to the Secret Service describing our experience and asking how we could ascertain the status of our request.

The voice-mail recording can be heard here:

Given the agency’s non-response and inaccessibility, The Post & Email will be taking the next step in the FOIA-request process.