DO “HURTING” AND “OUSTING” MEAN THE SAME FOR A SITTING PRESIDENT? 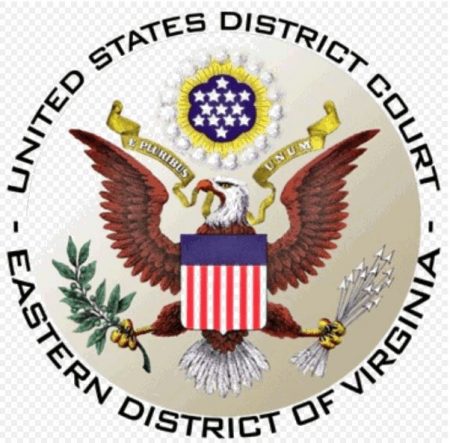 (May 4, 2018) — Appearing to support constitutional educator KrisAnne Hall’s contention reported here Thursday that many mainstream news headlines are misleading, CNN published an article Friday about a hearing in a case against former Trump campaign manager Paul Manafort whose title does not agree with the information conveyed below it.

“Judge in Manafort case says Mueller’s aim is to hurt Trump,” reported CNN’s Katelyn Polantz and Jessica Schneider in the headline of their article.

The first paragraph of the article states, “A federal judge expressed deep skepticism Friday in the bank fraud case brought by special counsel Robert Mueller’s office against former Trump campaign chairman Paul Manafort, at one point saying he believes that Mueller’s motivation is to oust President Donald Trump from office.”

The unusual comments of a presiding federal judge were discussed by commentator and writer Guy Benson on the Fox News Channel’s “Outnumbered” program at approximately 12:25 on Friday.

Further, CNN reported that U.S. District Judge T.S. Ellis III’s comments to the government prosecutor, Michael Dreeben, included the statement, “You don’t really care about Mr. Manafort’s bank fraud” and another claiming that Manafort is being pursued by the government with the goal of “Trump’s ‘prosecution or impeachment.'”

Former FBI Director Robert S. Mueller, III has been acting as “Special Counsel” over an investigation which allegedly began into allegations that the Trump campaign “colluded” with Russian operatives to provide Trump an advantage in the 2016 election.  Another aspect of Mueller’s mission was to determine to what extent, if any, Russian actors interfered in the U.S. electoral process in 2016.

Ellis is currently a senior judge at the U.S. District Court for the Eastern District of Virginia and often hears cases involving national security issues.

“Impeachment” of a president by the U.S. House of Representatives leads to a trial on the charges, enumerated in the Articles of Impeachment, in the Senate.  Both Andrew Johnson and William Jefferson Clinton were impeached by the House but acquitted by the Senate.

Ellis is a Navy veteran with a Bachelor of Science degree in Engineering from Princeton University in 1961.  He later attended law school at Harvard and Oxford, according to a biography posted by Princeton University’s Program in Law and Public Affairs, where Ellis spoke in 2014.

He was nominated for the federal bench by President Ronald Reagan in 1987.

At 1:05 p.m. EDT, FNC’s Melissa Francis quoted Ellis as having accused Mueller’s prosecutors of “lying” when she interviewed Rep. John Ratcliffe, a former federal prosecutor himself.

As of 1:18 p.m., the title and lead-in to the CNN article are positioned at the top of Twitter trending topic “JudgeEllis.”

One Response to "CNN Misleads on Its Own Story"