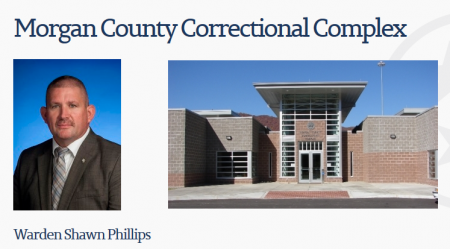 (Mar. 26, 2018) — In a memo dated March 19, 2018 directed to Dr. Edmund Lane, TDOC inmate Grenda Ray Harmer, #88710, wrote that on that day he stopped receiving Antivert, a medication he was prescribed some time ago and which he says is a medical necessity.

Drugs.com reports that Antivert “is used to treat or prevent nausea, vomiting, and dizziness caused by motion sickness. It is also used to treat symptoms of vertigo (dizziness or spinning sensation) caused by disease that affects your inner ear.”

Harmer is currently in protective custody at the Morgan County Correctional Complex (MCCX) and has pointed to numerous policy and legal violations on the part of the facility and specifically, Warden Shawn Phillips, over the last nine months since his relocation there from another facility.

“Discontinuing my antivert without having me test is negligence,” Harmer wrote [sic]. Even you stated you had to have me tested to determine if I need antiverts still on 2-27-18.” [sic]

Last week, The Post & Email reported on two cases where TDOC inmates were reportedly denied their prescription medications.  One inmate is in the Trousdale Turner Correctional Center (TTCC), while the other is at the Whiteville Correctional Facility (WCF).  Both are privately-operated by CoreCivic in conjunction with the TDOC. 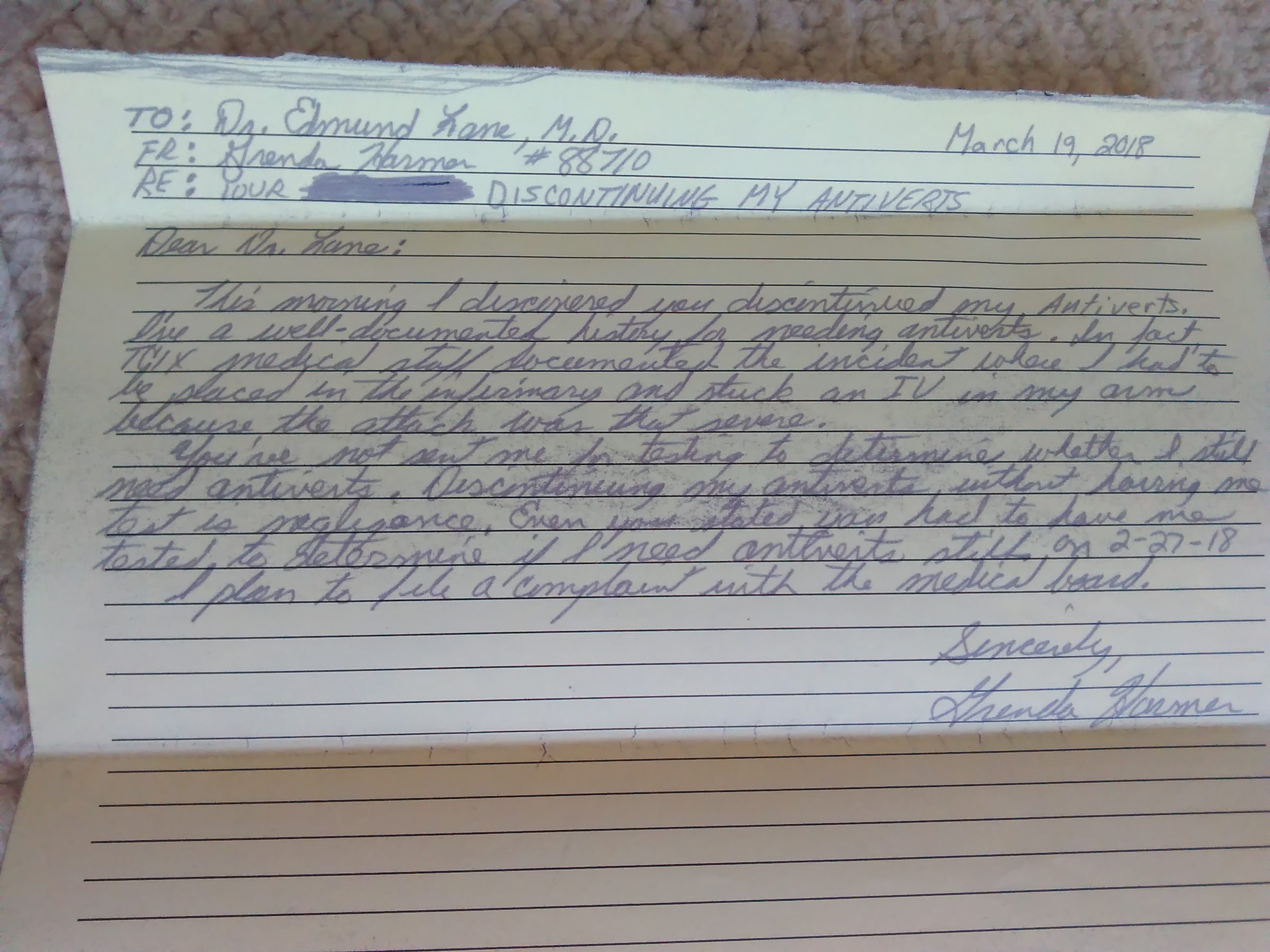 The wife of the WCF inmate reported later on Thursday, the same day she contacted the media and a number of state legislators about her husband’s missing heart medications, that the TDOC’s medical director contacted her and assured her that her husband’s medications would be immediately restored.

According to the MCCX web page at the TDOC website, former Northwest Correctional Complex (NWCX) Warden Mike Parris has now assumed that position at MCCX.

The Post & Email was told by an inmate’s relative approximately ten days ago that Phillips was to be replaced.

As it turns out, Phillips and Parris changed places. Both prisons are known for significant gang activity, according to numerous reports in both Tennessee media and from inmates.

The photo of WCF Warden Tammy Ford no longer appears on the facility’s web page as of this writing.