PUTIN:  “THE INVESTIGATION WILL SHOW WHAT HAPPENED” 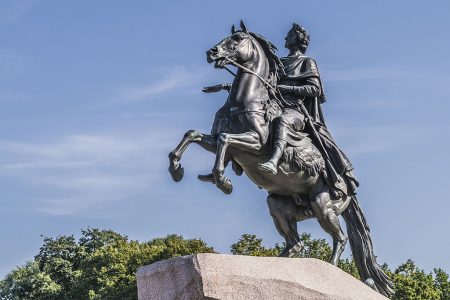 Russian President Vladimir Putin has not ruled out terrorism as the cause.

The subway system is now closed.

CNN reported that as many as 50 people are injured.  It quoted Putin as having said, “The investigation will show what happened.”

This is a developing story.