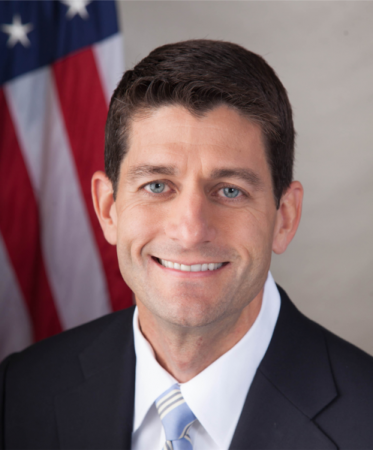 (Mar. 24, 2017) — Multiple sources are reporting that a bill in the U.S. House of Representatives to replace the Affordable Care Act (ACA), also known as “Obamacare,” has been pulled from the House floor at President Trump’s request.

Speaker of the House Paul Ryan is expected to give a press conference at 4:00 p.m. EDT or shortly thereafter.

A vote was expected to take place on Thursday but was postponed to Friday.

At 3:55 p.m., Bret Baier of Fox News opined that with the new development, “Barack Obama has the win right now.”

Baier said that there is now a new “ideology” that the government “has a role” in the nation’s health care.

Republicans have been divided over whether or not to repeal Obamacare wholesale or make changes to it.  In the past days, Trump had met with more than 120 House members pushing for unit but reportedly asked Ryan to pull the bill Friday afternoon rather than hold a failing vote.

At 4:04 P.M., a Fox reporter told host Neil Cavuto that health care is “still a priority” for Republicans given that statistics show that Obamacare will soon collapse upon itself.

Trump had campaigned on a platform of repealing Obamacare, as did other Republicans in the House and Senate.

Shepard Smith stated that a second attempt at crafting a health care bill is under way.