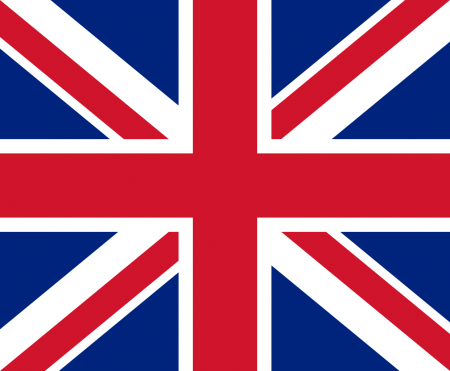 (Mar. 22, 2017) — A terrorist used a vehicle to kill and injure pedestrians on Westminster Bridge in London on Wednesday.

The attacker was killed as a result of his actions.  A London police officer, Keith Palmer, was among the dead.

Westminster Bridge is in close proximity to Parliament.

The Post & Email extends its deepest condolences to all affected by the heinous act reported to likely have been spurred by “international terrorism” and “Islamic extremism.”

One Response to "The Post & Email Extends Condolences to Great Britain"