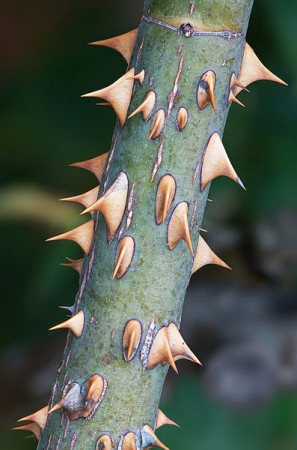 (May 5, 2014) — The immigration law is very clear, so clear, in fact, that even those who don’t speak a lick of English understand that when ICE shows up, it’s time to act as roaches when a sheet of plywood is turned over.

That said, if I don’t offend at least half of America every day, then face it, I’m not doing my job, which is, for those who don’t know, is what I like to do; it’s what I enjoy the most; it’s my life’s calling.  And, face it, I’m pretty good at it. But it’s not my idea. I can’t take any credit for the stuff I write: it’s already done for me, thanks to the Bozos in our nation’s capital.

So, it goes to follow that an illegal immigrant has no business in our country. Such a simple concept is, quite obviously, a difficult, if not impossible, concept to grasp and comprehend by many Americans, as evidenced by the two aforementioned above. Obots have a difficult time with the word “illegal.”  Many college professors and their mental clones also fail to understand the meaning of the word.

We’ve all heard the jokes about how many government employees it takes to change a light bulb. And so it has come to pass: it is easier for government employees to not do their jobs in the first place, referring, in this case, to deporting illegal immigrants and Muslims. It’s just easier to follow the orders from above saying, “Even though Islam is the enemy, we’re still allowing them to come into our country, and, furthermore, to stay. And, the same goes for illegal immigrants.”

Rewarding Cowardliness added on Monday, May 5, 2014

One Response to "Rewarding Cowardliness"