IN THE FIGHT AGAINST GOVERNMENT ABUSE

(Sep. 22, 2012) — [Editor’s Note:  The following flyer has been created by Michael Lerman, Trustee of the Walter Fitzpatrick Fund in California.]

The battle to stop the tyranny, abuse and corruption urgently needs your help and support now! 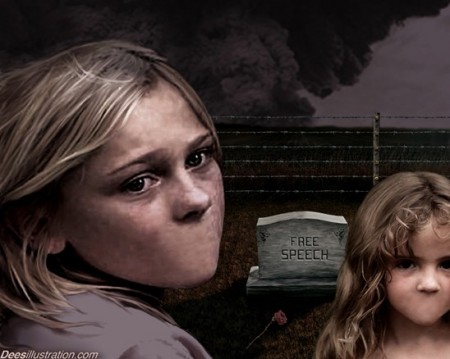 All tyranny needs to gain a foothold is for people of good conscience to remain silent.
Thomas Jefferson

An urgent call is going out to everyone who loves this country for financial resources and other support to help stop unchecked governmental abuse of power by both the executive and judicial branches. Our nation is being placed in great peril. The time to act is now.

We know that the situation in our nation is dire. However there is a concrete way we can fight back! It starts with the battle in Tennessee.   Retired Lt. Commander Walter Fitzpatrick III is on the front lines of this battle and he needs your financial help and support to take this battle past the Tennessee courts and back at the usurper causing our great hardships. Our timely response is critical – not only for Lt. Commander Fitzpatrick but for our nation with the next election looming in early November.

This is Lt. Commander Fitzpatrick’s situation: he has evidence that we have a traitor in the White House and because he has attempted to bring his evidence before the courts to be heard and judged on its merits, Lt. Commander Fitzpatrick has been unlawfully retaliated against  more than 5 times now – denied due process, denied justice and previously held in tortuous solitary confinement for months at a time.

Lt. Commander Fitzpatrick is attempting to blow the whistle on a domestic enemy who used fraud, forgery, identity deceit and obstruction to con the American people and break into the White House and then, once there, to use his wrongfully acquired war powers against the American people at home and to launch illegal wars abroad. He is a domestic enemy who is gutting our military and our freedoms and having his operative agents plunder our nation’s and our people’s treasury by trillions of dollars, bankrupting the people, causing millions to be out of work with no hope of getting a job soon, throwing millions into homelessness and millions more into prison on victimless and warrantless causes.

You can help in two ways – financially and by spreading the word and educating your friends and neighbors. 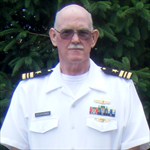 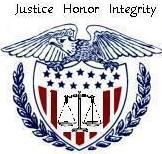 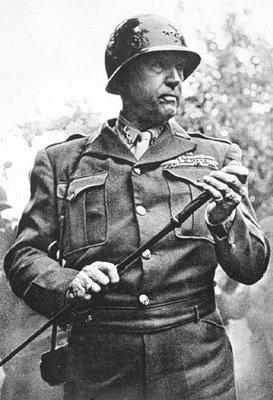 2. You can help spread the link below to educate the public:

The battle to retake America back from the Domestic enemy usurpers is here and now. Every voice needs to be raised before we are gagged forever! We all know it is uncomfortable to step out but a little discomfort now is necessary to prevents massive pain later. Never forget – this is OUR country.

Decisive Action Every Citizen Can Take added on Saturday, September 22, 2012

3 Responses to "Decisive Action Every Citizen Can Take"