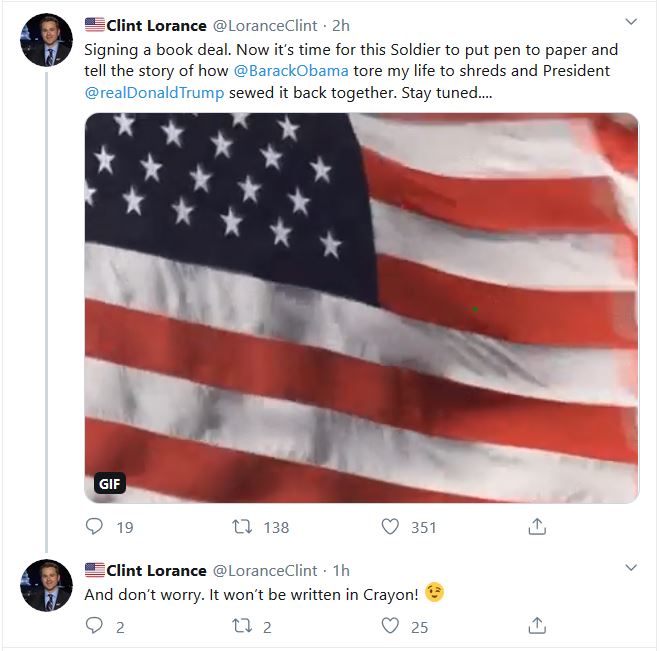 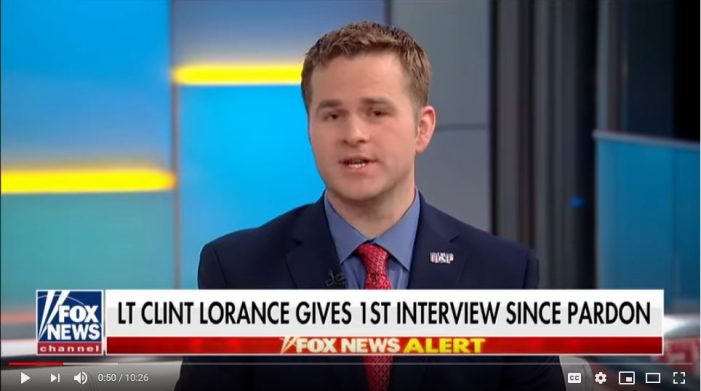 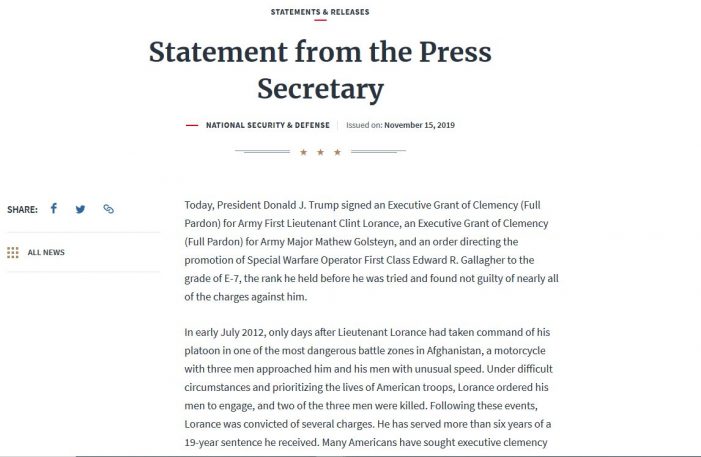 “A BANNER DAY” by Sharon Rondeau (Nov. 16, 2019) — On Friday night, the White House issued a statement declaring that “President Donald J. Trump signed an Executive Grant of Clemency (Full Pardon)” for two former U.S. Army soldiers and a promotion order for a Navy SEAL who had been demoted as a result of […] 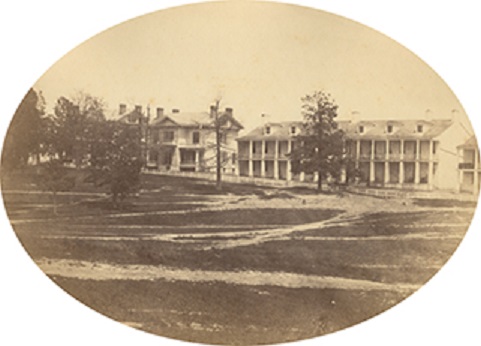