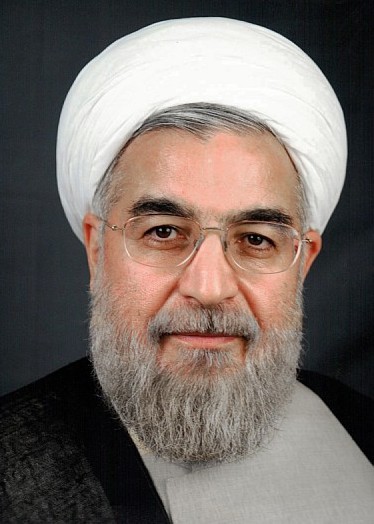 IS THERE ANY AUTHORITY TO CONVENE THIS COURT MARTIAL? by Walter Fitzpatrick, III and Timothy Harrington (Sept. 8, 2010) — Major General Carla G. Hawley-Boland and Colonel Denise R. Lind are behind a ruling in the Lakin attainder Court-martial handed down last Thursday (2 September). Ruling on Motions – LTC Lakin (click here – save […]