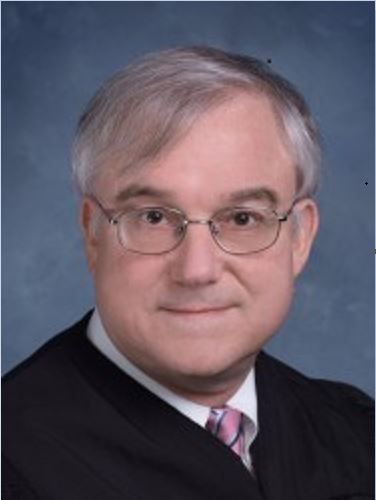 “WORSE THAN DEPLORABLE” by Sharon Rondeau (Feb. 21, 2017) — The following letter was mailed to President Donald J. Trump on February 6, 2017 Regarding corruption and inhumane treatment alleged within Tennessee’s prisons, including those which are privately-operated. The Post & Email will publish any response it might receive from the administration.  The subject was […]