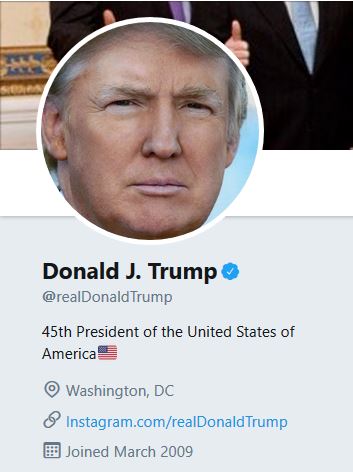 “THINGS ARE REALLY GETTING RIDICULOUS” by Sharon Rondeau (May 20, 2018) — In what could be termed a “tweet storm” beginning at approximately 9:00 AM on Sunday, President Donald Trump expressed his displeasure with the investigation headed by Robert S. Mueller, III to identify any “collusion” by members of his presidential campaign with Russian operatives, […]

By Sharon Rondeau on Saturday, May 19, 2018   National, US Government Corruption 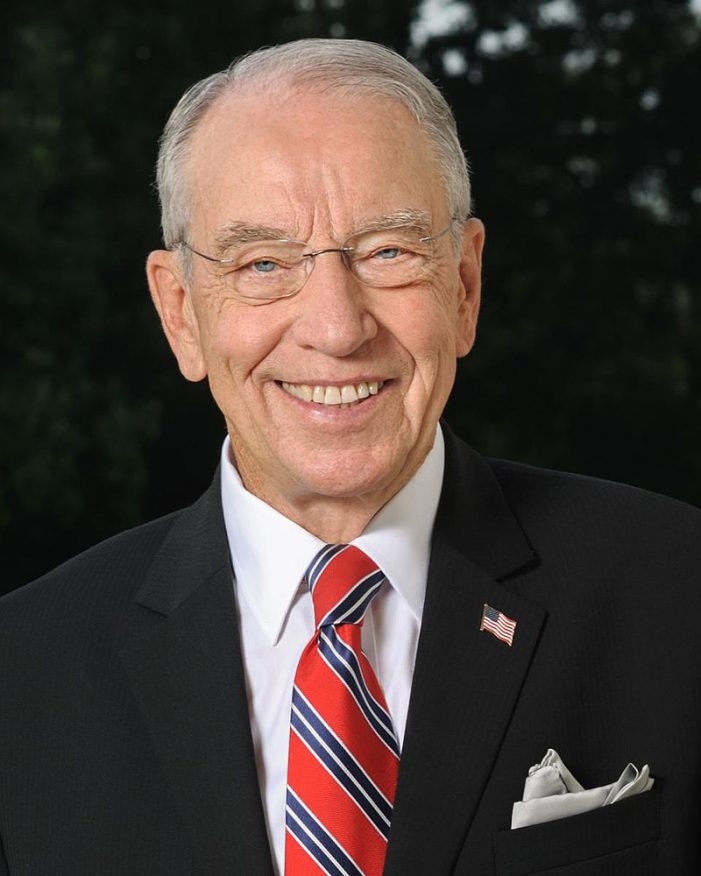 QUESTIONS IF “DEPARTMENT FOLLOWING ITS OWN REGULATIONS” by Sharon Rondeau (May 19, 2018) — On Thursday Senate Judiciary Committee Chairman Charles Grassley (R-IA) sent a letter to Deputy Attorney General Rod Rosenstein requesting to see an unredacted version of an August 2, 2017 memorandum to Special Counsel Robert Mueller whose existence was not known until […]

How is Conducting an Investigation Based upon Fake Evidence Legal? 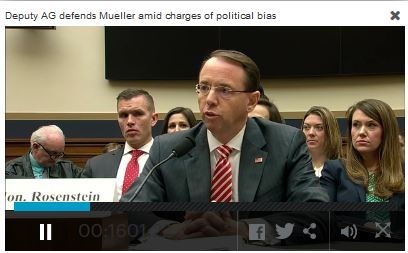 “THIRD-WORLD JUSTICE” by Sher Zieve, ©2018 (Mar. 19, 2018) — With regards to the Mueller ‘investigation’ of President Trump, I have been asking the title’s question (from many) for quite a while:  “How is conducting an investigation based upon fake evidence legal?”  Thus far, I haven’t received even a mediocre reply or one that resembles […] 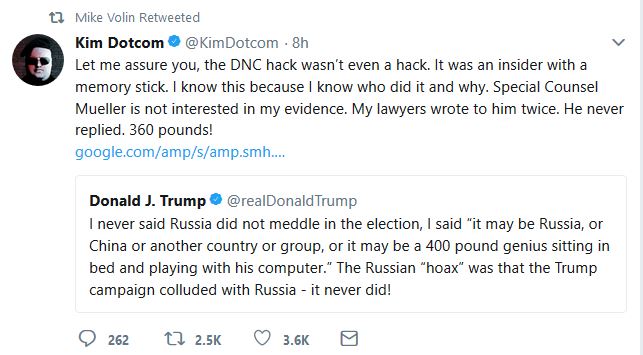 INTERNET BUSINESSMAN SPEAKS OUT ON UNFLATTERING EMAILS PUBLISHED BY WIKILEAKS by Sharon Rondeau (Feb. 18, 2018) — On Sunday evening, internet entrepreneur Kim Dotcom tweeted, in response to a tweet issued Sunday morning by President Donald Trump, that the intrusion into the DNC servers in 2016 was done by “an insider with a memory stick.” […]