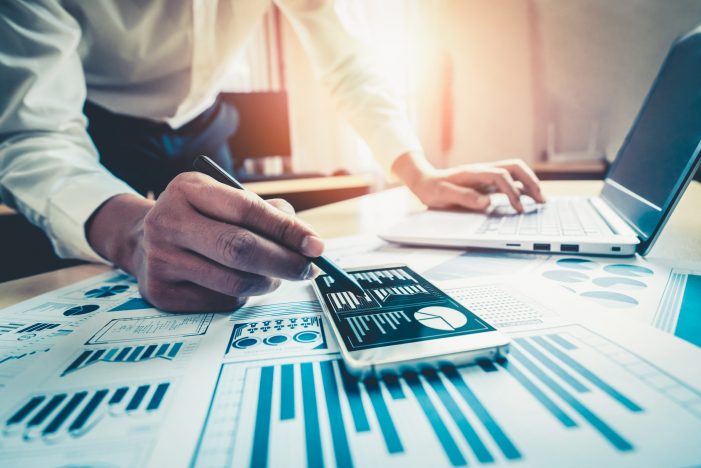 “DOING THE RIGHT THING” by Contributor (Apr. 13, 2020) — Just because you’re only still a small business, this doesn’t mean that you can relax about finances. On the contrary, all the more that you’ve got to be so concerned about employing an excellent finance and accounting system. You’ll want your financial goals to be […]

EVEN BEFORE ENACTMENT, ANTICIPATION OF PASSAGE SPURRED INVESTMENTS, JOBS AND GROWTH by Mark Murphy, ©2018 (Oct. 16, 2018) — Not long ago, a dentist called seeking advice about investing in new equipment for her practice. Business had been strong, but she envisioned enhancing the customer experience and growing her practice even further. The experience will […]

Increase your Profits by Treating Your Employees Well 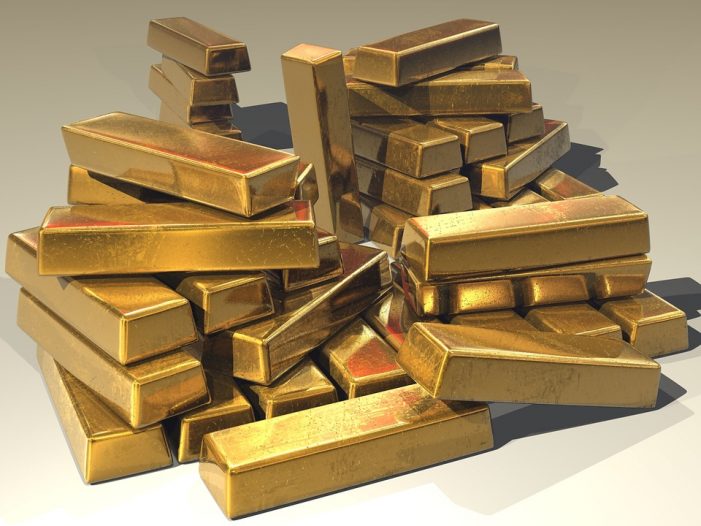 “UNMINED GOLD” by Contributor (Aug. 16, 2018) — There are now more self-employed people and small business owners than ever before, but most of us still work for someone else. One of the benefits of self-employment is often claimed to be the autonomy you have: no boss looking over your shoulder, the freedom to do […] 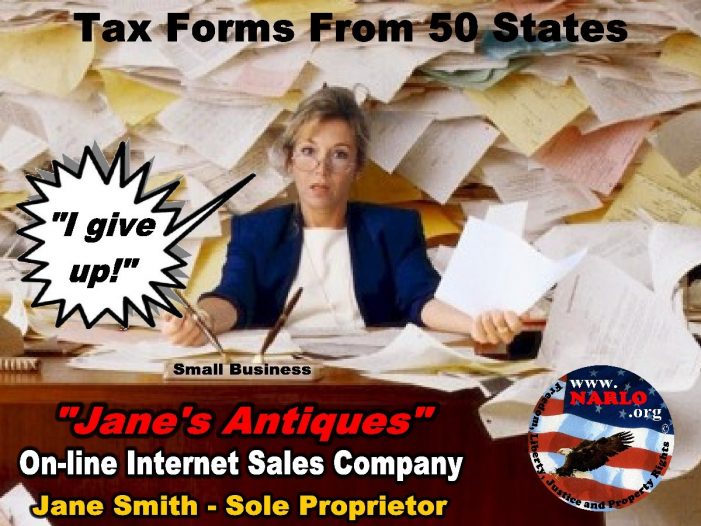 How the US Tax Code Kills Entrepreneurship

MYRIAD OF “TAX RULES AND REGULATIONS” DAUNTING FOR MANY by Chloe Anagnos, Tax Revolution Institute, ©2016 (Aug. 26, 2016) — It’s no secret that dealing with the Internal Revenue Service is complicated. But trying to deal with the IRS while also attempting to make sense of the US tax code is just downright daunting. Now […]