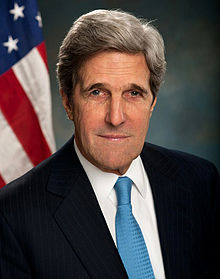 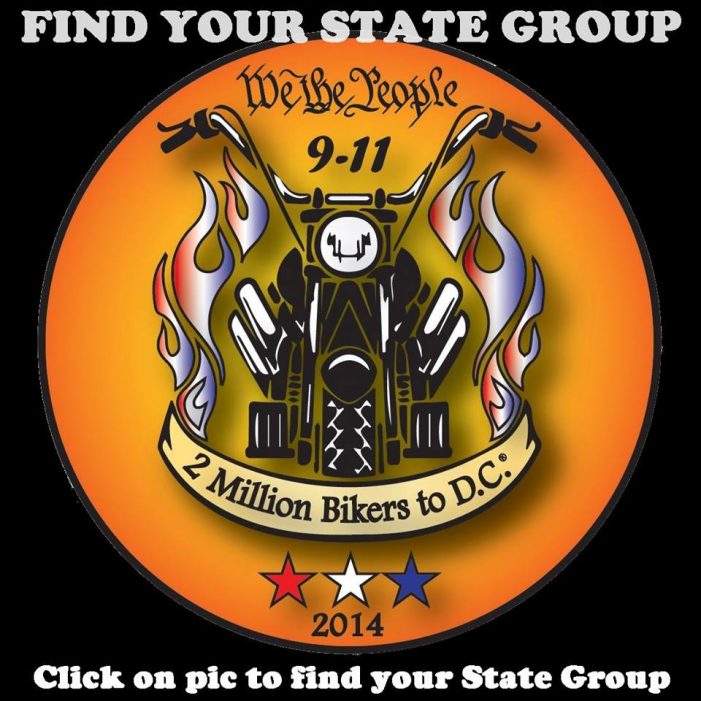 “NEVER FORGET” by Sharon Rondeau (Sep. 10, 2014) — Tom Trento, founder of The United West, recently interviewed Belinda Bee, founder of 2 Million Bikers to DC, which began last year to counter a protest calling for one million Muslims to march in Washington, DC on the twelfth anniversary of the terrorist attacks in the […]

What Happened to the Million Muslim March?

BIKERS SHOW UP BY THE TENS OF THOUSANDS IN RESPONSE by Sharon Rondeau (Sep. 11, 2013) — A Million Muslim March set for the 12th anniversary of the worse terror attacks on U.S. soil carried out by Islamic militants appears to have garnered little support. The gathering was organized by the American Muslim Political Action […]

A Marine’s Marine! The Stuff of Legends

“HE DID WHAT HE HAD TO DO” by Colonel Bob Pappas, USMC, Retired, ©2012, blogging at Gulf1 (Sep. 27, 2012) — A lot of people talk about Marines and a lot of Marines like talk about themselves.  The recent attack on Camp Bastion is one more reason for both.  For those “would be” or armchair […] 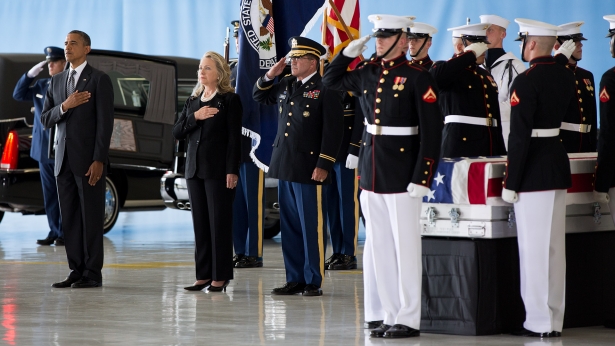 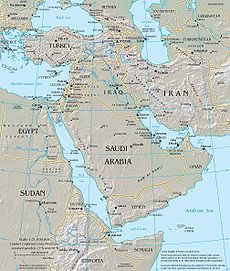 The Truth About America

IS AMERICA’S MEMORY TOO SHORT? by One Pissed-off Vietnam Vet (Apr. 20, 2011) — In a few short months, Americans will be mourning the ten year anniversary of their fellow citizens being murdered. There may be a call for a thirty-second period of silence so the nation can pretend that it cares about what happened […]