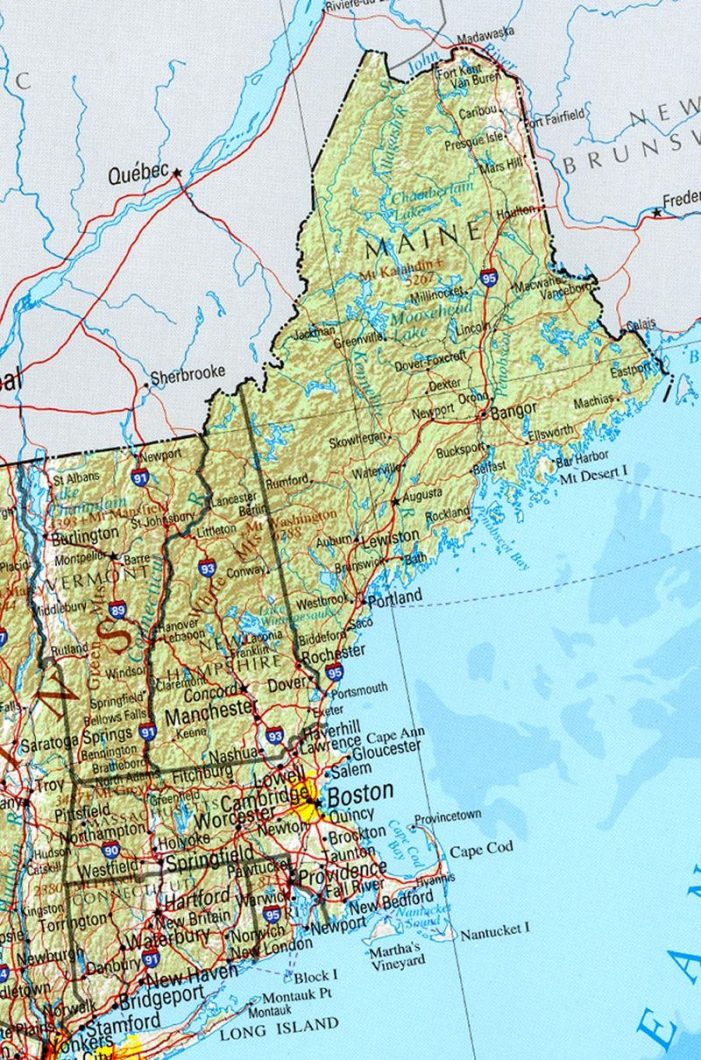 “THAT WOMAN IN MASSACHUSETTS” by Sharon Rondeau (Apr. 12, 2017) — On Tuesday, The Post & Email received three letters from Tennessee inmate Grenda Harmer, one with a return address of the Trousdale Turner Correctional Center (TTCC), where he has been housed since last July to our knowledge. The remaining two envelopes show a return […]