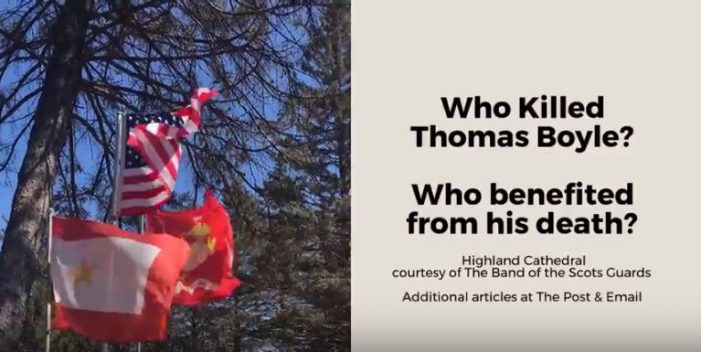 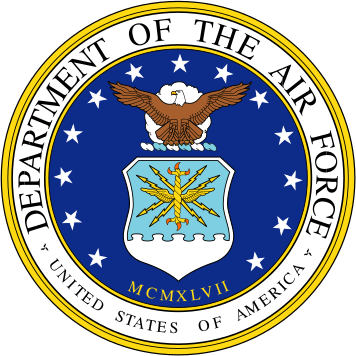 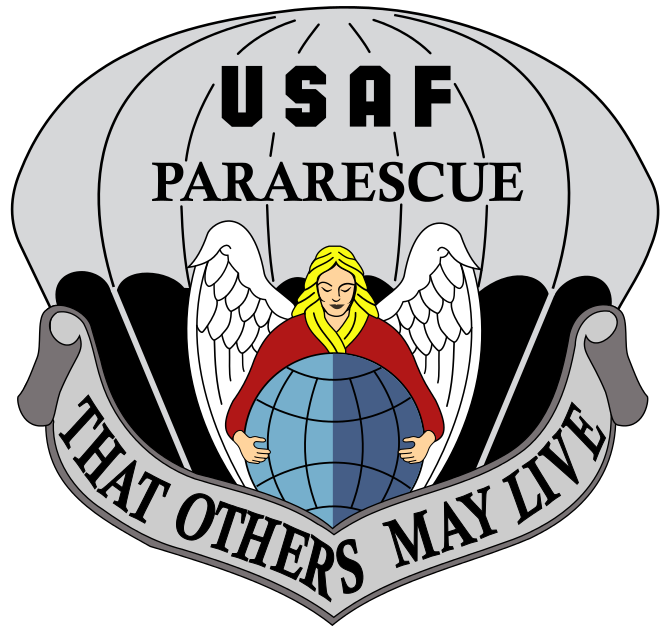 FILM AND ORGANIZATION “TOO YOUNG TO WED” REACHING AUDIENCES WORLDWIDE by Sharon Rondeau (Jan. 3, 2016) — Over the last week, the Israel Video Network has been polling viewers on its ten best films of 2015.  [Editor’s Note:  some images will be disturbing.] The subject matter of the “Top 10 Video Countdown” includes Islamic terror, […]