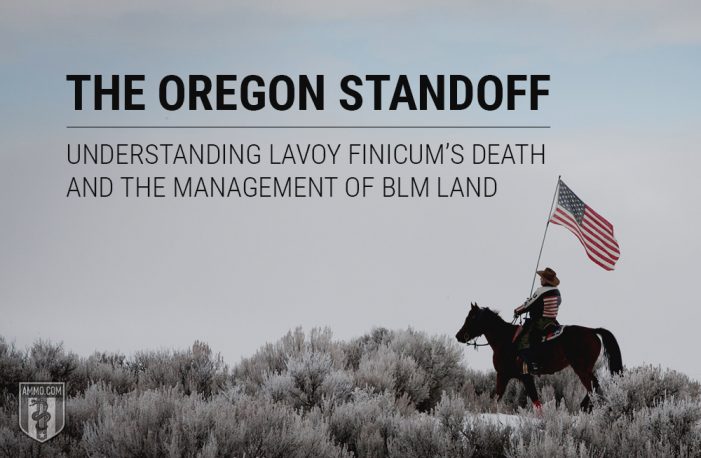 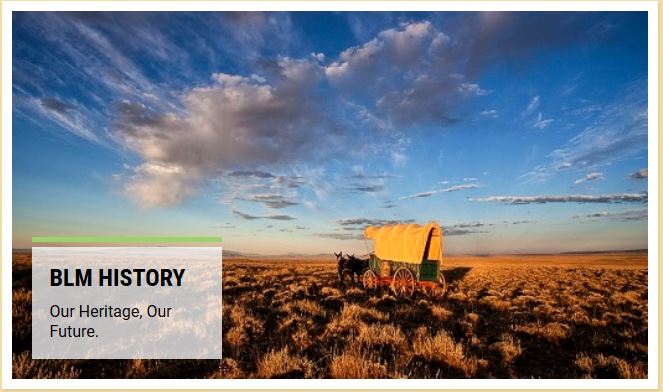 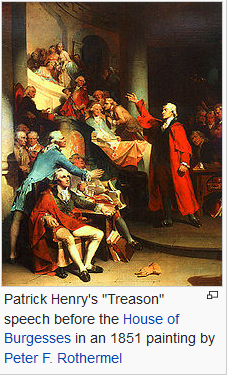 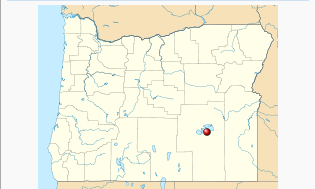 SECOND EYEWITNESS ACCOUNT RAISES MORE QUESTIONS by TJ McCann, III, ©2016, blogging at Liberty Born (Jan. 29, 2016) — [Editor’s Note:  The following is an addition to an article published on Wednesday on the author’s blog and at The Post & Email on Thursday.] Beyond Victoria Sharp‘s video statement, there is a second eyewitness video […] 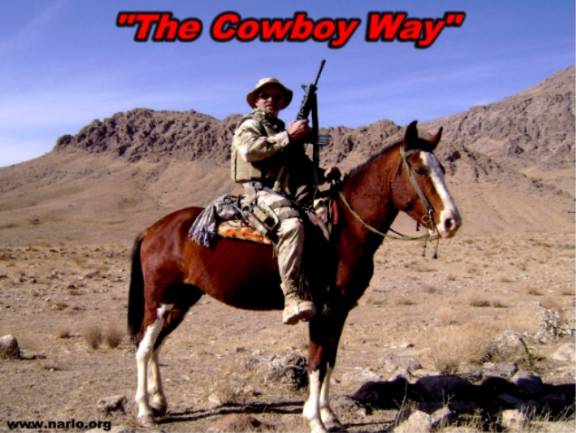 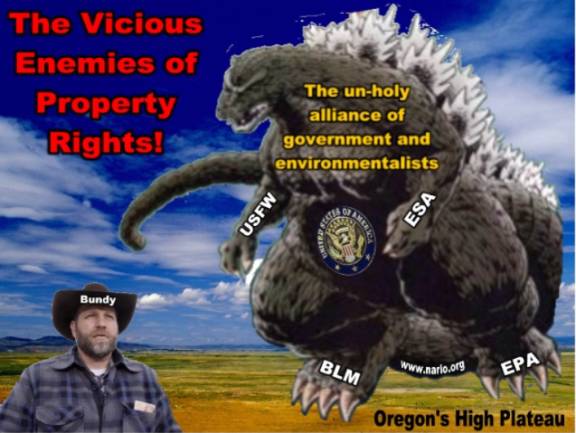