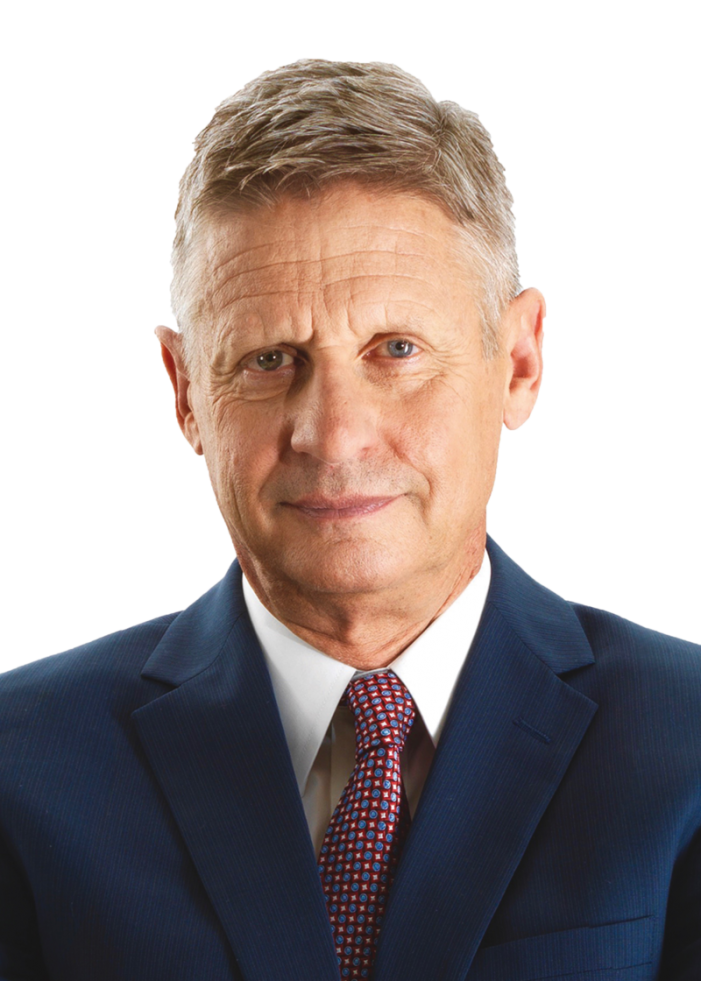 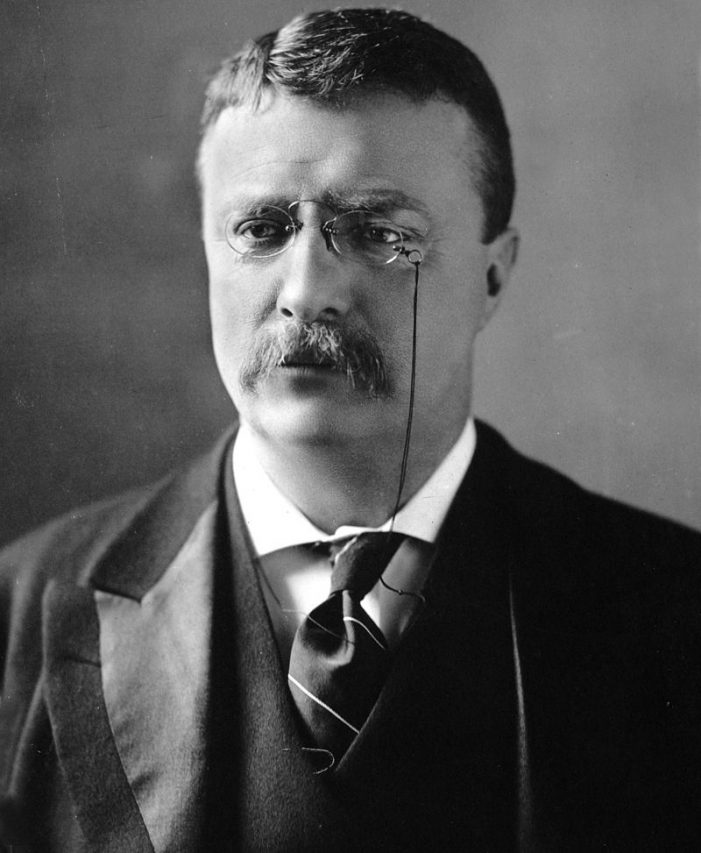 Fed Up With the Republican Party

“SELLING OUT AMERICA” by Harry Accornero, former New Hampshire State Representative (Jan. 7, 2015) — If you are a Constitutional Conservative, love America, believe in God and the Bible, and believe in the values that our Founding Fathers wanted for America, then the Republican Party is not where you should be!! Last November 0ver 60% […]

AND KEEPS ITS MEMBERS IN THE DARK ABOUT IT by Mark S. McGrew, ©2012 (Jun. 16, 2012) — On June 10, 2012, The Texas Libertarian Convention hosted a speaker, Mustafaa Carroll, the Executive Director of the Houston, Texas Chapter of the Council on American Islamic Relations, or CAIR. He was to speak on Profiling in […]