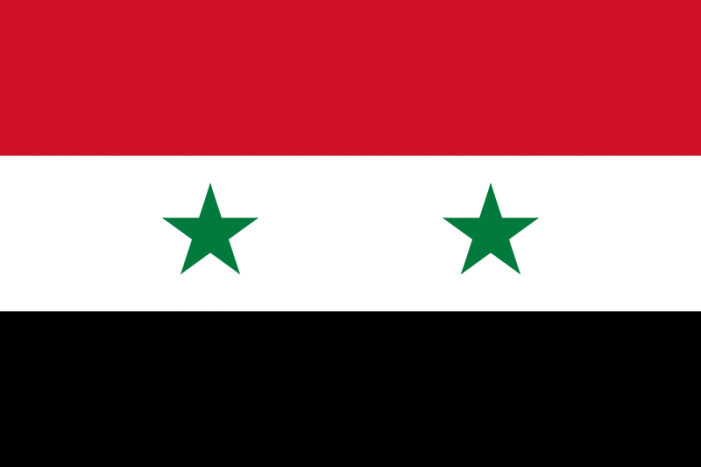 “WE DO NOT HAVE THE LEADERSHIP” by Maj. Gen. Paul E. Vallely (Ret.) at StandUpAmerica, edited by Scott Winchell (Sep. 15, 2011) — Yes, America, you are watching while Washington attempts to right itself, well at least in a political fashion it appears. Mr. Obama and his Progressive Socialists supporters/followers, Union Thugs, and ardent admirers […]

ARE PRO-ISLAMIC GROUPS PURPOSELY PROVOKING ISRAEL? by Sharon Rondeau (Jun. 17, 2010) — The IHH, a “humanitarian” group tied to terrorists, is planning on sending six more ships to Gaza in another attempt to breach the blockade which Israel has maintained for the past three years.  The groups sponsoring the flotilla stated earlier this month […]

Maj. Gen. Paul E. Vallely: We need to demand resignations of Obama, his cabinet, and members of Congress

“THIS HAS NEVER OCCURRED BEFORE IN AMERICA” by Sharon Rondeau (Jun. 16, 2010) — Paul E. Vallely, Major General, US Army (Ret.), was born in DuBois, PA. He retired in 1992 from the US Army as Deputy Commanding General, US Army, Pacific in Honolulu, Hawaii. General Vallely graduated from the US Military Academy at West […]