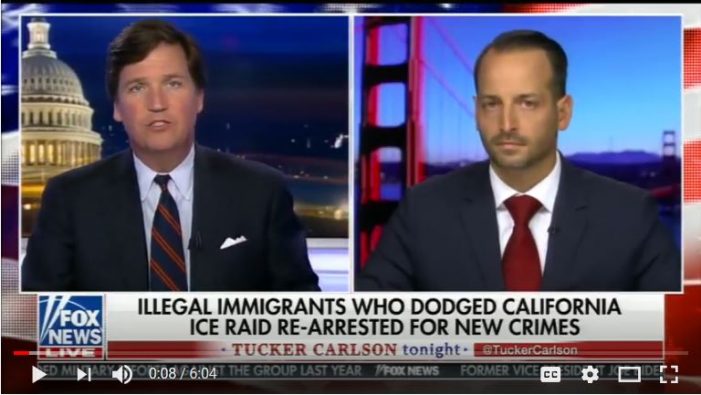 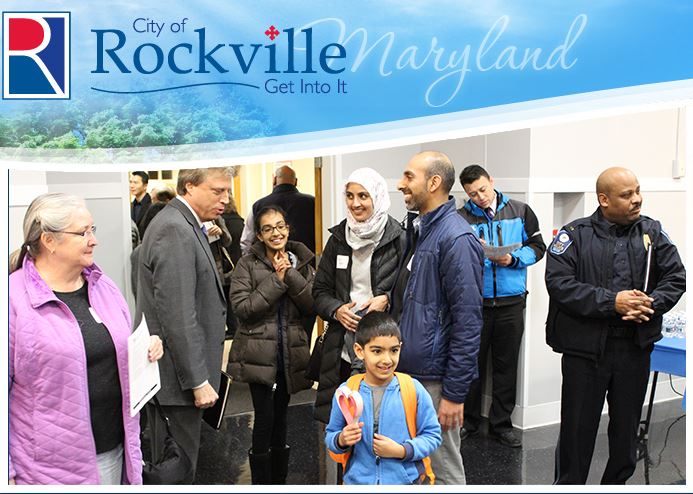 “A HORRIFIC ACT OF VIOLENCE” by Jeff Crouere, ©2017 (Mar. 24, 2017) — [Editor’s Note:  Readers are cautioned that the following material, while reported in some major media and no longer “new,” will be upsetting to many, and parents should use caution regarding their children’s access of it.] On the morning of March 16, a […] 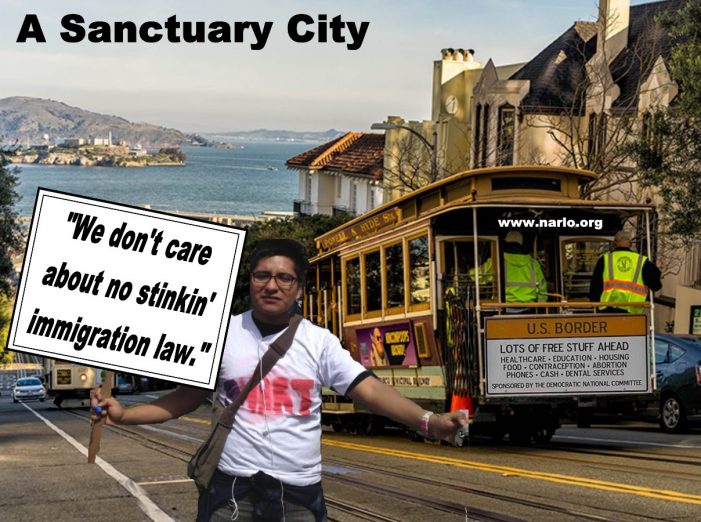 NY ICE Demonstration in Front of Trump Tower THIS Tuesday, November 3, at 11:45 a.m.! 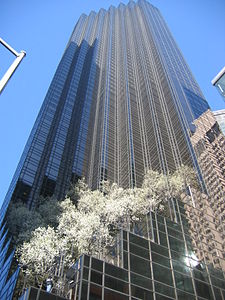 “NO AMNESTY!” by NY ICE, ©2015 (Nov. 1, 2015) — Hi NY ICers! Thank You to Member, Jim M., for this intel! Donald Trump will be signing copies of one of his books this Tuesday, November 3rd, and it is expected that our familiar adversary will demonstrate against him. Even if You don’t have a […] 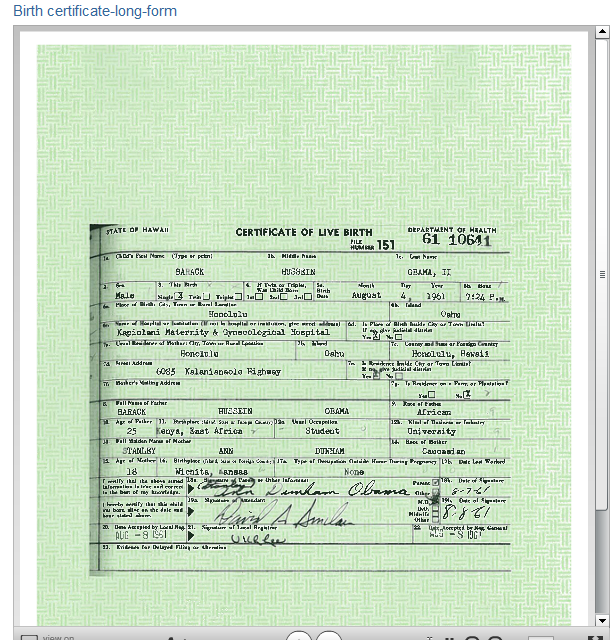