Could someone tell me…

HOW DO “WE THE PEOPLE” OBTAIN JUSTICE? July 9, 2010 Dear Editor: How can I reach a brave Congressman or Senator or Judge or Media Reporter or Brave Citizen who will reach other brave citizens? I’m wondering who could or would help us find a way/a process to remove Mr. Obama from the POTUS, the President Of […] 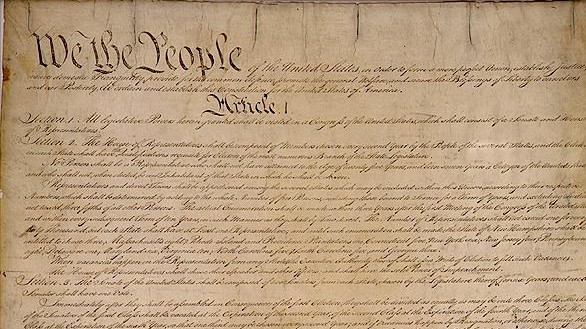