The Frightening Truth Behind Obamacare 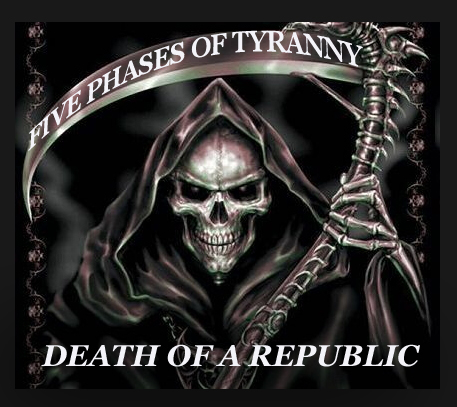 THE FIFTH AND MOST IMPORTANT INSIDIOUS PHASE! by Dwight Kehoe, ®2013, Managing Editor, TPATH (Oct. 3, 2013) — For years now Americans have heard terms such Health Care Exchanges, Single Payer, Cadillac Policies, Pre-Exisitng Conditions, Indivual Mandates, Death Panels, and many, many more.  Of course a book can be written on each of these items […]

The Chickens are Coming Home

“THE CRUELEST OF THE CRUEL” by Paul R. Hollrah, ©2012 (Jun. 2, 2012) — In a Sunday morning sermon in mid-September, 2001, Barack Obama’s spiritual mentor, The Reverend Jeremiah Wright, said, “We bombed Hiroshima, we bombed Nagasaki, and we nuked far more than the thousands in New York and the Pentagon, and we never batted an […]