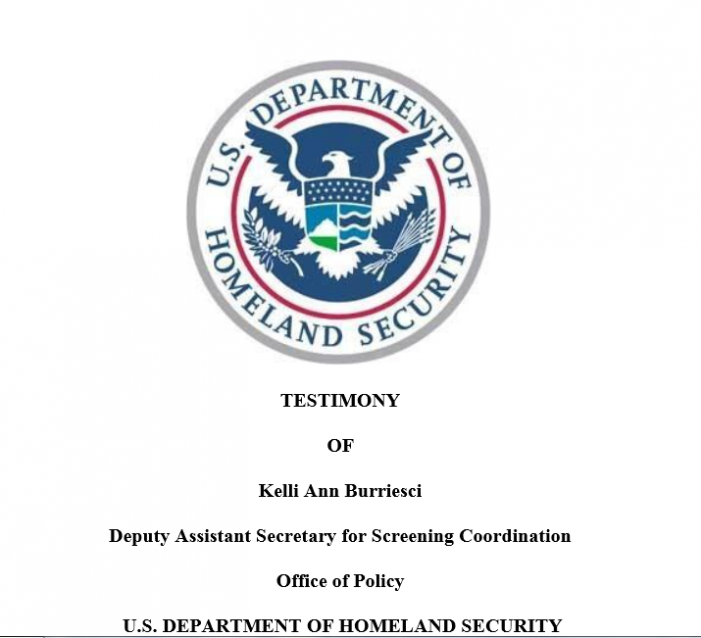 “A BLANK CHECK” by Capt. Joseph R. John (Ret.), ©2015, Chairman, CombatVeteransForCongress (Dec. 21, 2015) — A member of the Combat Veterans For Congress PAC  Board of Directors, Connie Stevens, can be viewed singing “Silent Night” with Bob Hope and US Military personnel on the front lines in Vietnam, in a video when you click on the […] 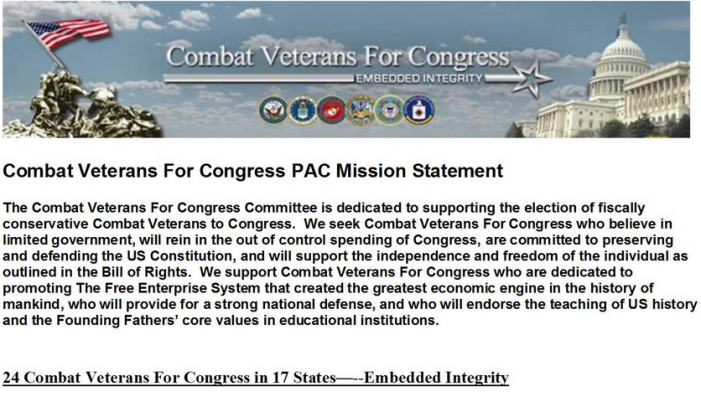