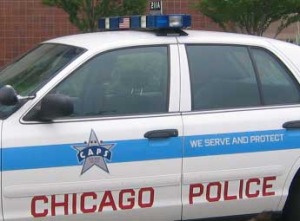 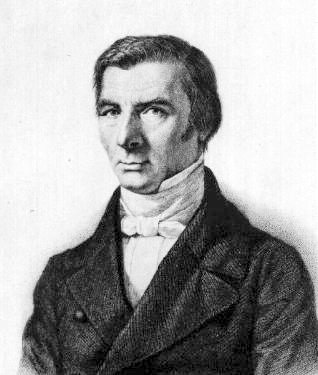 AND ITS CAUSES by Sharon Rondeau (Dec. 30, 2015) — The Post & Email was informed early on Wednesday evening that media entrepreneur Ruth Bryant White has been regularly interviewing Babette Holder, cousin of former U.S. Attorney General Eric Holder, who is based in Chicago and is seeking the resignation of Mayor Rahm Emanuel. Babette […] 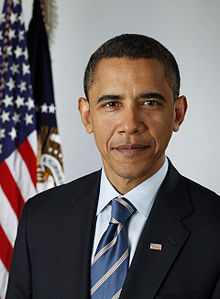