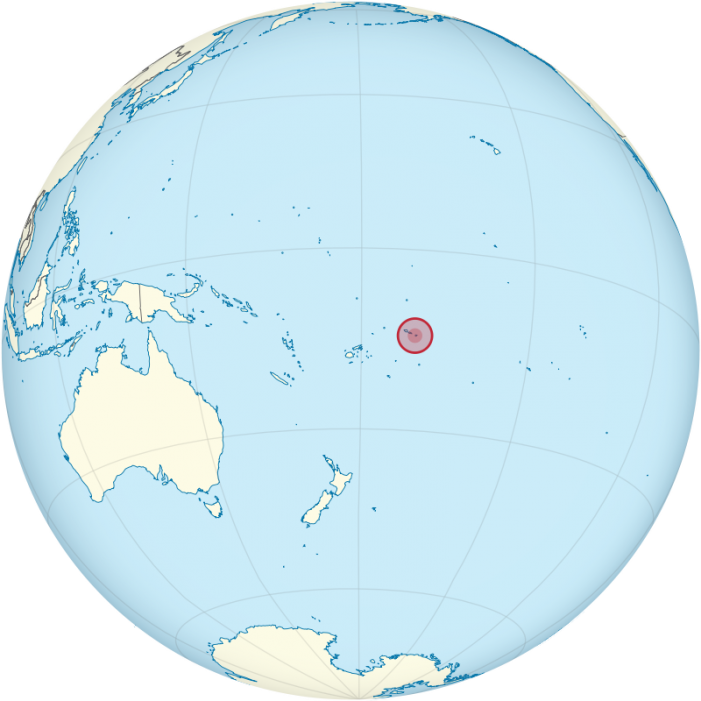 AN AUGMENTATION OF ARTICLE II, SECTION 1, CLAUSE 5? August 11, 2013 Dear Editor: The following letter was posted on Sen. Ted Cruz’s Facebook page today: Senator Ted Cruz, Why do you not have the guts to just come out and say that you’re not Constitutionally eligible to be President of the United States? Is […]