When Will the “Full Story” Emerge on the Russia “Collusion” Narrative?

“WE CAN’T HAVE A DUAL JUSTICE SYSTEM” 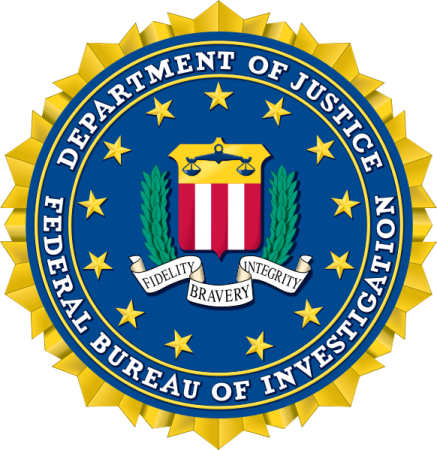 (Aug. 27, 2019) — On Tuesday night’s “Hannity” with guests Gregg Jarrett and Judicial Watch president Tom Fitton in a discussion about former FBI Deputy Director Andrew McCabe, host Sean Hannity said that the Justice Department is “waiting for the full dam*ing story” to be made public before taking action on a number of criminal referrals stemming from the Russia “collusion” probe, including for McCabe.

On Monday, Fox News reported that its sources say that the Justice Department is in negotiations with McCabe’s lawyers as to whether or not he will be criminally charged with lying to investigators working on behalf of the DOJ’s inspector general, Michael Horowitz.

For many months, Horowitz has been investigating the FBI’s actions in the wake of the findings by Special Counsel Robert Mueller’s investigators that no one from the Trump campaign, nor any American, conspired with Russians to affect the outcome of the 2016 presidential election in which Trump achieved an upset victory over Democrat Hillary Clinton.

A new IG report to follow several others already made public is expected to be released in September, multiple sources have reported.  Expected in May or June, the report was delayed based on new interviews which have reportedly taken place, including with investigators from U.S. Attorney for the District of Connecticut John Durham’s team.

Earlier this year, Durham was appointed by Attorney General William Barr to investigate those who launched a counterintelligence probe into the Trump campaign on the premise that there was improper collaboration between some of its members and Russian-government operatives.

Portions of the classified conversations were leaked to The Washington Post prior to Trump’s inauguration, resulting in Flynn’s resignation on February 13, 2017.  At the end of that year, Flynn accepted a plea agreement for one count of lying to the FBI, even though the agents who interviewed him informally, at which time he was told he did not need an attorney, documented that they believed Flynn answered their questions honestly.

Jarrett, who serves as a Fox News Legal Analyst, opined that Flynn “should” withdraw his “guilty” plea and suggested that might occur given his relatively new representation by former Assistant U.S. Attorney Sidney Powell.

Hannity has long expressed outrage that Flynn, who had a 33-year career in the U.S. Army, was targeted for prosecution.

McCabe has denied lying about whether or not he authorized leaks to the media in 2016 and last week filed a lawsuit against the Justice Department over his job termination in March of last year. On Friday, CNN announced that McCabe had joined their ranks as a contributor.

After his firing from the FBI, McCabe was referred for criminal investigation for alleged “lack of candor” to Horowitz’s team on three separate occasions.

The public has been awaiting the release of an unknown number of classified documents which President Trump authorized Barr to begin declassifying in May.

“We can’t have a dual justice system in this country,” Hannity commented to his guests. “The FBI guys didn’t think Flynn was lying.”

When Will the “Full Story” Emerge on the Russia “Collusion” Narrative? added on Tuesday, August 27, 2019

One Response to "When Will the “Full Story” Emerge on the Russia “Collusion” Narrative?"