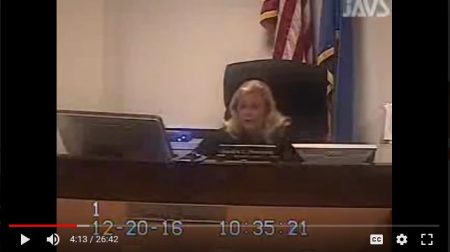 (Jul. 24, 2018) — On July 15, The Post & Email published an initial article concerning the custody of two young boys whose younger brother drowned in a hot tub while under the supervision of their mother nearly three years ago.

Although the parents are now divorced, the proceedings regarding the boys’ custody will at long last be resurrected with an evidentiary hearing scheduled for Friday in the Eighth Judicial District Family Courthouse in Las Vegas.

As has been the case since the boys’ father, Burke Hall, sought a divorce in 2016, Judge Sandra Pomrenze will be presiding.  The hearing is to determine permanent custody of the boys after Pomrenze awarded interim custody to their mother despite her having admitted to child abuse and neglect in connection with two-year-old Israel’s death.

An evidentiary hearing was scheduled more than two years ago, Hall told us, but canceled when Pomrenze appointed a guardian ad litem for the two boys that same day.

During a hearing in April 2016, Hall told Pomrenze that he had remained in the home with Loftis as long as he did in order to protect his remaining two children.  At that point, Loftis’s five children from her previous marriage had already been placed in the custody of their father out of state.

Hall, who is black, told us that from the outset, Pomrenze demonstrated partiality toward his estranged wife, Vanessa Loftis, who is white.  That lack of neutrality continued, he said, despite his son’s drowning on August 3, 2015, while he was at work.

In March and June 2016, respectively, Loftis entered guilty pleas to charges filed by Clark County Child Protective Services (CPS) and the Clark County district attorney.  She was given a suspended prison sentence, up to five years’ probation, and was required to pay fees associated with her prosecution.  Nevertheless, Pomrenze granted temporary legal and physical custody of the two boys to her, a situation which Hall has said has put them in great danger.

Police and medical reports show several incidents of domestic violence reported by Hall against Loftis dating back to August 21, 2009, one of which caused him to pass blood in his urine.  Hall also provided photos showing bruising on various parts of his body. 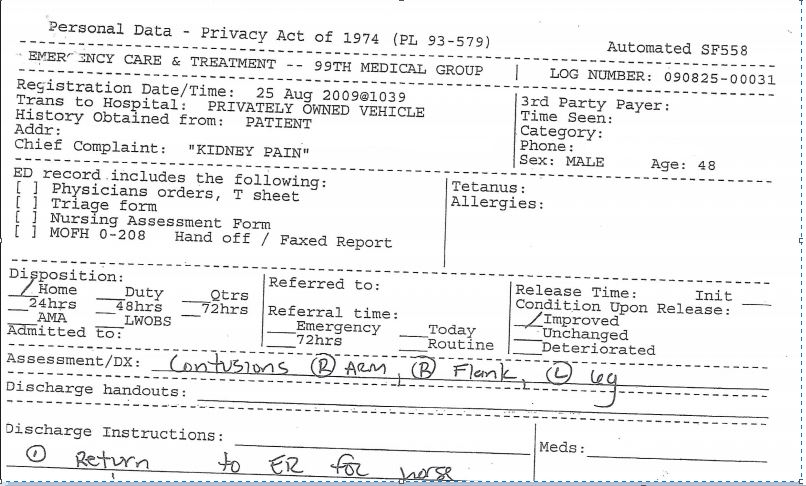 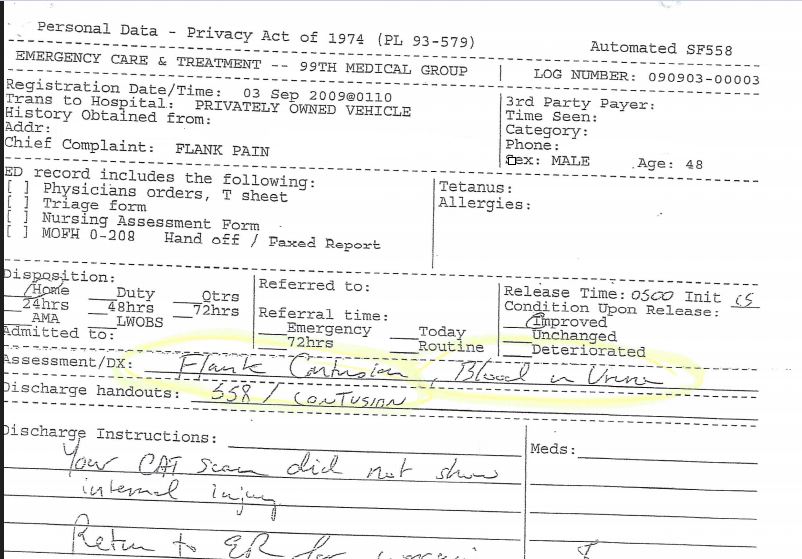 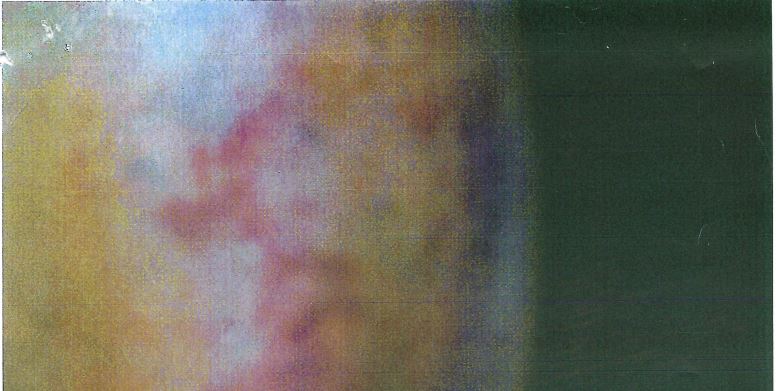 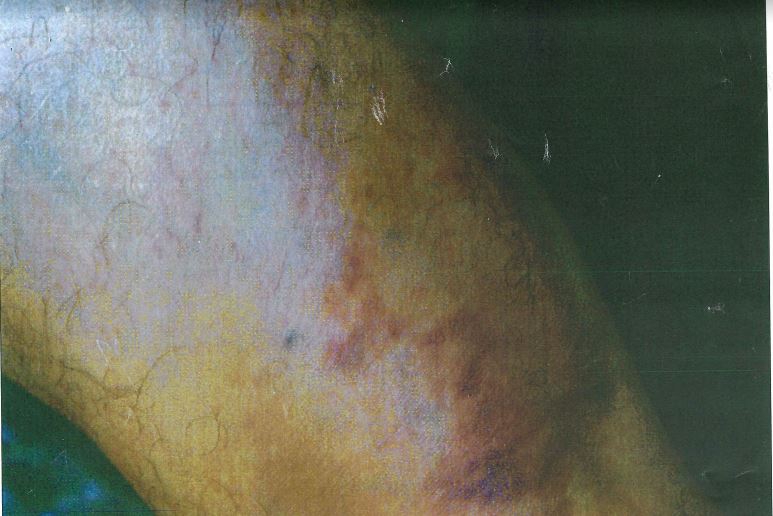 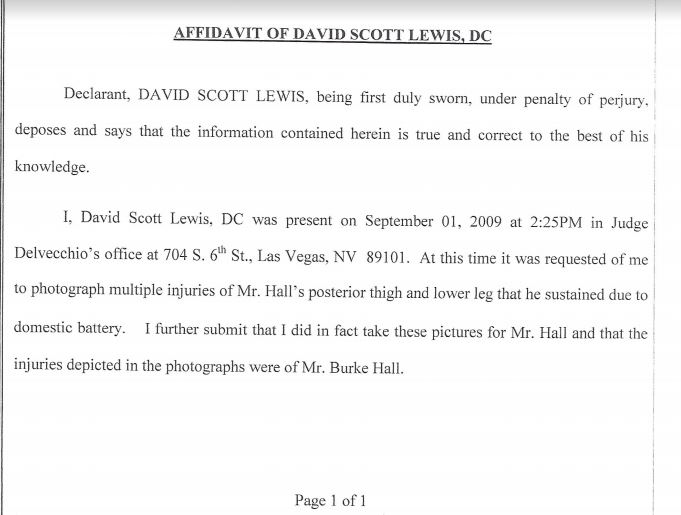 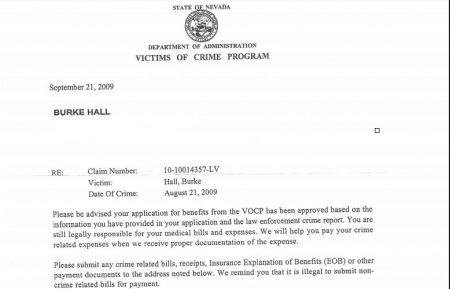 Hall said that in March, he was denied all contact with his sons as a result of his being unwilling to divulge his address to Loftis.  “After my son died, I disclosed my address to the court and to the guardian ad litem, but I refused to disclose it to Vanessa, and here’s why:  she kept slashing my tires.  I have over 17 different tires that are slashed,” he told us.

Another factor in his sons’ placement with Loftis, Hall contends, is corruption within CPS and Hall’s knowledge that his sons were abused while in foster care following the drowning of their younger brother.

When we asked him if he could prove that Loftis was the perpetrator of the slashed tires, he said, “No, I cannot, but it’s her or one of her friends who is doing it.  The reason I know it’s under her direction is that literally, within three days of my disclosing my address in open court, my tires are slashed.  I was forced by Judge Pomrenze to give my address or face incarceration.”

During a hearing on December 20, 2016, Pomrenze began by stating that a significant amount of “evidence” Hall submitted would be stricken from the record based on its inclusion of “confidential” CPS records and “dependency case information.”

At 1:58 in the video, Pomrenze acknowledged Israel’s drowning death when she stated, “My concern is something tragic happened with the parties’ youngest child; we all know that.  I mean, it’s probably the height of bonehead things you can do.  What I’m not entirely persuaded is that the two older children are at risk of harm with their mother.  The reason I am not is because your client is apparently not as concerned as he would have me believe because he has, when it works for him, left the children in their mother’s care.  Can’t have it both ways.”

Hall’s attorney then stood up and said that the elder son “had already talked about having been taken to the pool and being allowed to swim without floaties…” at which point Pomrenze cut in and said, “He’s seven…You have to persuade me that this child cannot swim.”  She then called floaties “baby stuff.”  “Floaties are for babies,” she said.

Pomrenze’s solution to the dispute over whether or not the boys should be in the pool with or without floaties was resolved, in her mind, at the 8:05 mark with “Swim lessons — absolutely mandated.  They are to be commenced within the next two weeks.”

Hall vehemently disagrees with Pomrenze’s decisions on various fronts.  “My other sons have almost died in literally six separate instances — and those are what we know about — two of them were almost identical to Israel’s situation,” he said.

When we asked if CPS had been notified, he responded, “Yes.  CPS is mad at me because I humiliated them in open court. They put on their report that I’m an unfit father because I’m very religious and describe myself as a ‘Tea Party conservative.’  I humiliated them so badly in front of Judge Sullivan that Judge Sullivan not only threw out the case; he did it with prejudice, and that was in front of the chief deputy district attorney.”

Mom took the kids for three and a half weeks after committing domestic violence against me. When we got the kids back, with one of them, the front of his shirt was soaked with saliva because he had been chewing on it, he was so nervous.

The problem that we have is that in Culbertson v. Culbertson, it clearly states that the primary responsibility of the court is the safety and well-being of the minor children involved in the divorce. This is so blatant that it’s crazy.  Judge Pomrenze assigned, right on the day of the hearing, a guardian ad litem who she knows well, and literally, the guardian ad litem was told about the near-death experiences my sons have had, all six of them. They were interviewed for several hours.  I went to get a certified copy of the criminal conviction at the county courthouse and the guardian ad litem walked right up behind me and said, “Hey, Mr. Hall, how are you doing?” I turned and said, “I have a quick question for you.  I know my sons told you — because they told me they told you — did they tell you about the near-death experiences they’ve had?” and he said, “Yeah,” and he smiled.  He was smiling when I said this.  “Yeah, yeah, I know all about that.”  “And you’re still not fighting for them in court?” I said.  He gave me a big, wide smile, and he was gone.

I turned around and went to a trusted individual about it, and you know what he said? “That’s what they do.  They give the children to the unfit parent so that the fit parent will spend everything they have to try to keep their kids safe.” 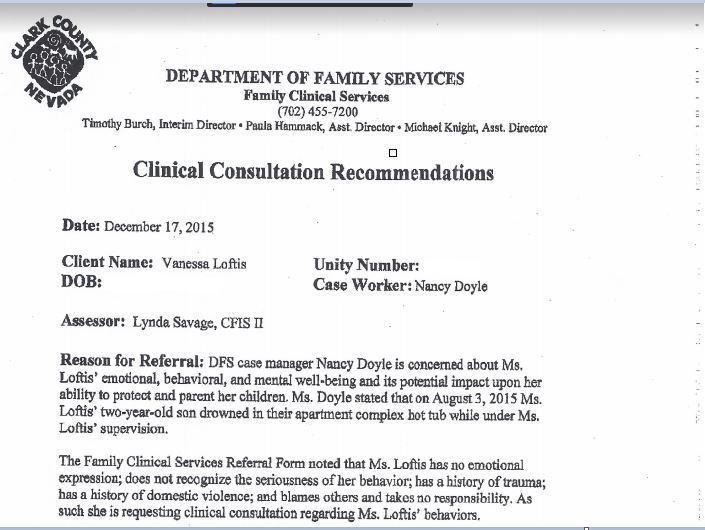 The reason I’m driving Uber is that I needed a 100% flexible schedule so I could take the kids to their therapy appointments.  Now Judge Pomrenze orders swimming lessons, and Mom is doing the same thing:  watching somebody else’s kids while my kids are freaking out. I have video of the swim lessons that the judge ordered…the problem with Pomrenze is that she has said, “How dare you put floaties on them?” It’s insane.

She’s basically saying, “The kids will be safer if they know how to swim.”  That’s what she said in the April 2016 video:  “You know what, Mr. Hall?  If she’s alone with the kids, then you really have a problem.  The only way for you to keep your kids safe is for you to stay married.”

That’s why I believe there’s an improper thing going on inside the court because that was Mom’s #1 desire:  to stay married to me.  She knows that I have demonstrated that I am a fantastic and amazing husband because I believe in God and doing the right thing no matter what.  I’m working myself literally to death to make sure the family gets what they need.  But it’s never going to happen that I go back to her, because I would be rewarding her behavior. 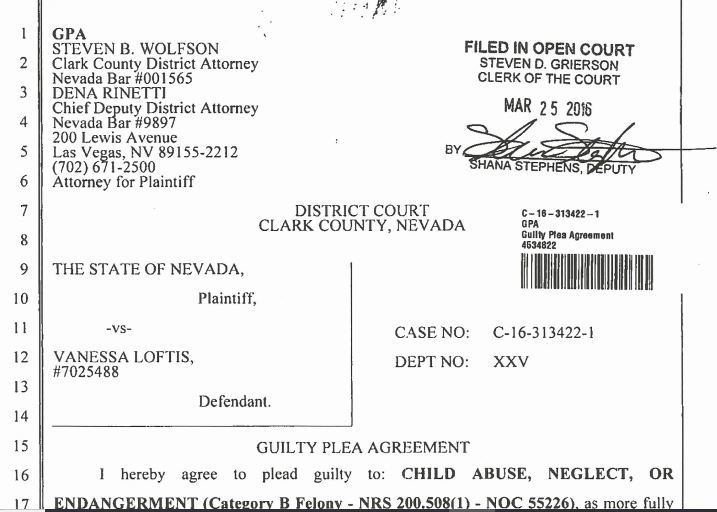 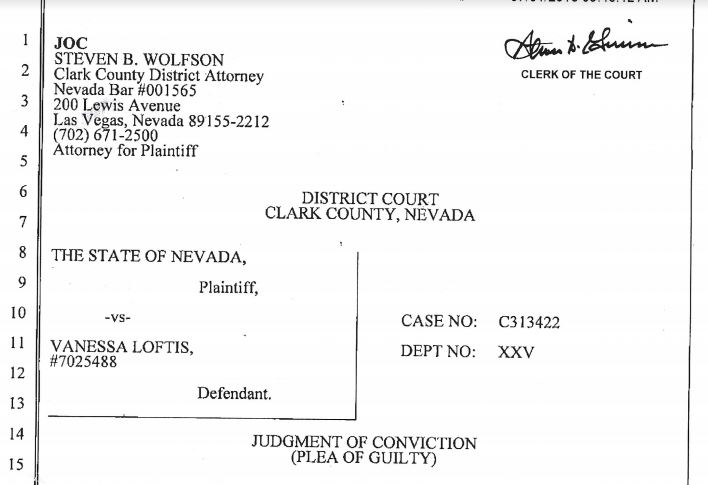 There was domestic violence, which I’ve proven.  Judge Pomrenze is fully aware of all this and is doing everything she possibly can to see that I don’t get custody.  She assigned the guardian ad litem on the very day we were supposed to have the evidentiary hearing.  I had literally 16 witnesses outside waiting to testify.  Judge Pomrenze said, “The only person who has a problem with the plaintiff is the defendant:  Mr. Hall.”  And I said, “That’s crazy; look at the police reports.”

I am not even asking to take the kids away from Mom, just to make sure she has them on a supervised basis.  Pomrenze assigned the guardian ad litem and for the last two years straight has denied the evidentiary hearing…and the last thing I have from CPS is that Mom hit my older son over the head with a toaster.

Evidentiary Hearing to be Held in Las Vegas Court After More than Two Years added on Tuesday, July 24, 2018