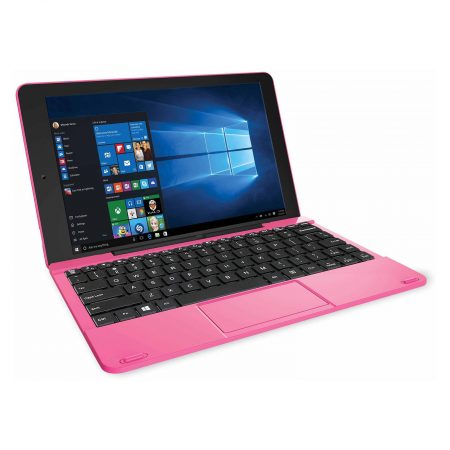 (Feb. 12, 2018) — In an update on her “computer intrusion” lawsuit against the federal government published on her Facebook page on Friday, investigative reporter Sharyl Attkisson said that new evidence coming to light is proving to be “shocking.”

She also announced that the FBI and Verizon have been added as defendants in the case styled Attkisson v. DOJ,” which also named the U.S. Postal Service as a defendant at the time it was filed in November 2014.

In the three-minute video, Attkisson said that she and those assisting her with the case have “proof” that her work and personal computers were breached by government entities through multiple forensic analyses in 2012.

The intrusions were confirmed in 2013 when Attkisson was still employed by CBS News as a 20-year veteran reporter.  While CBS hired a firm to conduct a forensic examination of her work-issued equipment, its examiner did not identify who might have caused classified documents to be planted in her laptop or installed “keystroke encryption” without her knowledge.

In an article dated August 7, 2013, CBS wrote, “To be clear, the federal government has not been accused in the intrusion of Attkisson’s computer; CBS News is continuing to work to identify the responsible party.”

Attkisson terminated her relationship with CBS in March 2014 without its having identified the alleged perpetrators.  She now hosts a 30-minute Sunday morning program, “Full Measure,” produced by Sinclair Broadcasting and maintains a blog under her own name.

Last September, Attkisson reported that a federal judge commented that her case against the federal government “is not going away.”

Since the lawsuit was filed, some in the media have attempted to minimize its potential significance by offering the explanation that the remote intrusions of Attkisson’s work and personal computers were caused by a “stuck ‘delete’ key.”

Attkisson said that she was first informed by “insiders” within U.S. intelligence agencies that it was “likely” she was the object of government spying and that the allegedly illegal activity has unfortunately “become a practice.”

Attkisson added that it appears that government surveillance of citizens has been occurring “for the past ten or 20 years through a system that had very little oversight,” an observation which supports data collected by former NSA and CIA contractor Dennis Montgomery and provided to the FBI during closed-door testimony more than two years ago.

According to Montgomery’s attorney, Larry Klayman, and later, Obama birth certificate investigator Mike Zullo, the FBI, under the direction of then-Special Counsel James Baker and James B. Comey, did not act upon the data Montgomery provided in exchange for two immunity agreements.

Baker was “reassigned” in December, and Comey was fired by President Trump last May.  Last week, the retirement of longtime FBI assistant director for public affairs was largely overlooked by the press, while the resignation of third-in-command DOJ attorney Rachel Brand was widely publicized.  Brand had joined the Justice Department after Trump’s inauguration.