“THEY SHOULD TELL THE TRUE WORDS THAT I SAID” 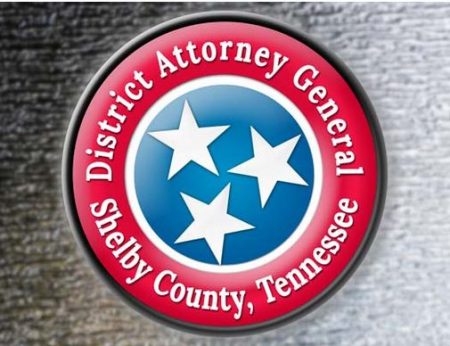 (Nov. 30, 2017) — On November 10, The Post & Email published a letter from a Shelby County, TN jail inmate, Datel Taylor, in which Taylor claimed that he has been falsely reported as having confessed to the murder last year of his girlfriend, Yvette Joiner.

Media reports of Joiner’s death and Taylor’s having been charged with first-degree murder are devoid of details in many cases.

“Taylor told officers he stabbed Joiner with an knife after an argument and left her bleeding on the floor. He said he then locked the door with her keys so no one would find her,” reported Action News 5 on November 21, 2016.

However, Taylor’s October 27, 2017 letter stated that as he answered investigators’ questions, they instructed a typist to document something other than what he said.

In a second letter received Monday and dated November 16, 2017, Taylor thanked us for responding to his initial correspondence and repeated the claim that “the investigators had altered my statement, by makeing it look like a admitted this murder charge.” [sic]

“This is not right for the investigators to lie on me,” he wrote.  “They should tell the true words that I said…”

Shelby County chief prosecutor Amy Weirich has been noted as having engaged in the most misconduct and ethical violations in a study involving the states of Tennessee, California, Louisiana and Missouri conducted by the Fair Punishment Project.

Earlier this month, two former Shelby County co-defendants who were severed from a case charging Kendrick Watson with arranging to deliver contraband to the Shelby County Penal Farm and other alleged crimes related, with documentary proof, that text messages exchanged with Watson were altered by someone in local government with the apparent purpose of making it appear that they were involved in illegal activity.

Both women said that until they were falsely accused themselves, they were unaware of the corruption within the Shelby County District Attorney General’s office.

Kimberly White, whose son, Jason Lamar White was framed, tried and convicted of delivering contraband to a home within a school zone from prison, provided documentation showing that the package in question had not even been addressed to the home to which it was ultimately delivered.

Jason White’s girlfriend, Kristina Cole, was also falsely accused, tried and convicted as demonstrated by a confession made by Tennessee inmate Montez Mullins.  Mullins was not made available for cross-examination at the trial, while he, White and Cole were tried together as co-defendants.

Neither the Shelby County DAG’s office, the California detective who allowed the package to make its way to the Bartlett, TN Police Department despite knowing that it contained illegal drugs, the Bartlett PD, nor anyone at the TDOC would speak with us about the case.

The majority of Taylor’s letter is presented below, with some information withheld because we considered it confidential. 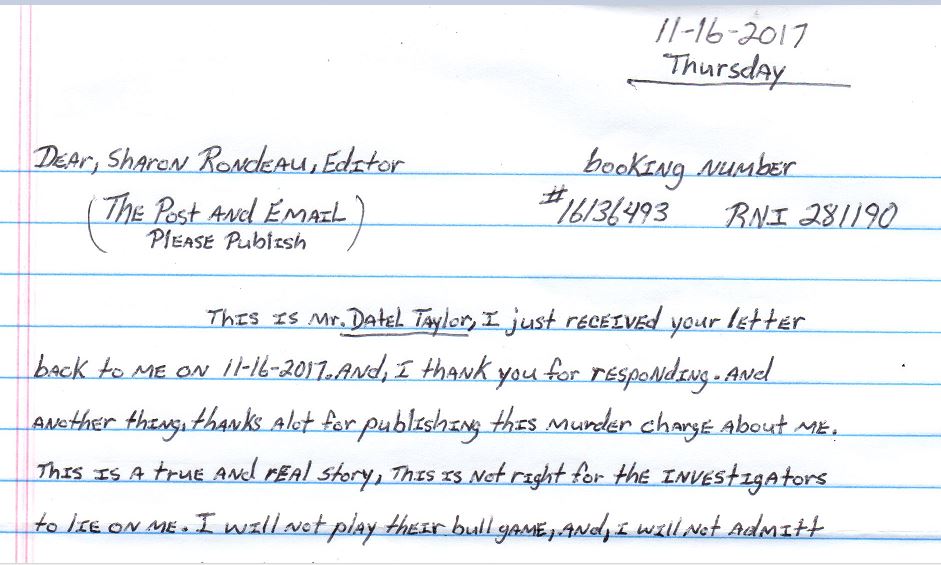