“FED UP WITH POLITICS AS USUAL”

[Editor’s Note:  The following letter was received this morning by email from Stephen Thomas, whose work has been published at The Post & Email here and here.] 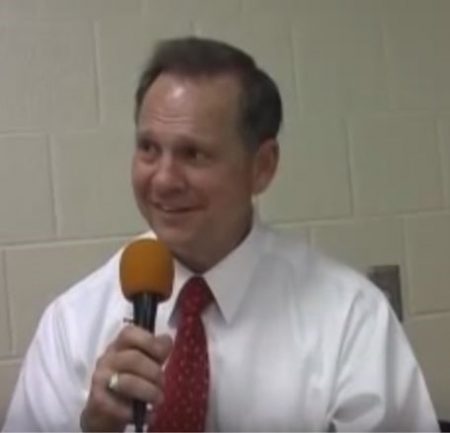 I wanted to thank you for your even handed reporting on Roy Moore.  I wish all the journalists in the “lame stream” media had your qualities.

Republicans, Democrats, and the liberal media have all aligned themselves against Moore.  Are these guys starting to see their own downfall and are thrashing about in an attempt to thwart the will of the people?  It makes me wonder whether or not this “Moore controversy” is a political hit of the highest order.

If you are curious why a Mississippian is so interested in Moore, it is because all my family are from Alabama and I have cousins voting in this election.  We have discussed this at length and it looks like most folks concur with our thoughts that Moore is the right guy for Senator and the powers that be are doing everything they can to stop it.

Sen. Roger Wicker’s response is pretty smart because he will be running for reelection against Chris McDaniel next year and he knows the attitudes in Mississippi parallel those in Alabama.  If you remember Chris almost beat Sen. Thad Cochran in the 2014 election.

Your articles were forwarded to my cousins and I have encouraged them to subscribe to your newsletter.

Thanks again for your good work,

One Response to "Reader Praises P&E for “Even Handed Reporting”"