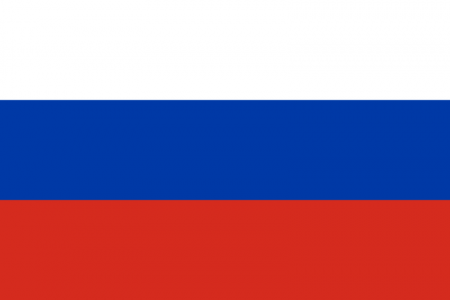 (Mar. 26, 2017) — Protesters in as many as 100 Russian cities gathered on Sunday to voice their objections to what they see as corruption in Vladimir Putin’s government.

Demonstrations took place from St. Petersburg in the west to Vladivostok in the east and Siberia in between.

Reports state that “hundreds” of protesters were detained by police, with most released several hours later.

However, a vocal Putin critic, Alexei Navalny, was arrested in Moscow “while walking from a nearby subway station to the demonstration,” Fox News and the AP reported, and not immediately released.  He is planning on challenging Putin for the presidency next year if he can clear his name of a criminal conviction imposed in February.

The demonstration in Moscow took place in Pushkin Square and is estimated to have drawn more than 10,000 people by one account.

NBC News reported that the U.S. State Department called on authorities to release all protesters in the interest of their “ability to exercise their rights without fear of retribution.”

Navalny has claimed that Russian Prime Minister Dmitry Medvedev has amassed a property empire consisting of real estate, luxury watercraft, and vineyards through corrupt means, and protesters appeared to unify behind a call for an investigation.

Navalny has been arrested before, and the office of his opposition organization, “Foundation for Fighting Corruption,” raided.

Since 2014, participation in “unauthorized” protests can result in jail time.  According to Agence France-Presse, Russian government-controlled television did not broadcast the protests.

On Christmas Day 1991, the former USSR (Union of Soviet Socialist Republics) dissolved, with the mother country, Russia, forming the “Russian Federation.”  Communism was replaced with a tenuous free-market economy.