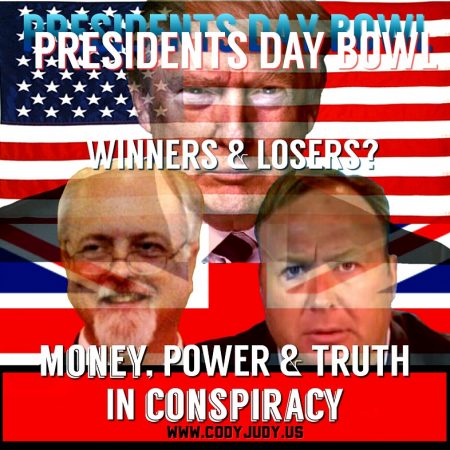 (Feb. 18, 2017) — Hillary Clinton on December 8th, 2016 emerged from the cataclysmic shock of her loss in the 2016 Election that transcended every major Main Stream Media (MSM) forecast in the United States of America and vocalized the strident collapse in the emergence of a new epidemic of fake news and conspiracy that demanded the First Amendment be collapsed:

“The epidemic of malicious fake news and false propaganda that flooded social media over the past year — it’s now clear that so-called fake news can have real world consequences,” Clinton said. “This isn’t about politics or bipartisanship. Lives are at risk.”  Clinton called for Congress to pass legislation to stop it and for tech moguls in Silicon Valley to continue searching for a way to block it from entering readers’ Facebook and Twitter feeds.

This signaled a focused national attention upon the subverted public attention; stolen from MSM! – a theft had taken place on truth. The power and money once secure was gone, and with it the Trust. No, the MSM hadn’t been ‘wrong’ themselves but a theft of accountability had sprung upon the MSM like a tactical strike unforeseen.

Among the losers of the MSM and the declared winners pointed to by Mrs. Clinton, responsibly an intensive investigation of the new KINGS OF CONSPIRACY on the Right and Left must be searched out from behind the stage and proven in:

The Teams
The BIRTHERS v. THE ANTI-BIRTHERS

“So ultimately, who won? “Birther” is now a term of derision in the English vocabulary. Barack Obama was elected twice and served two full terms. He was not impeached. There were no Congressional  investigations of his identity documents. His approval rating upon leaving office is phenomenal. Birthers lost 226 lawsuits. Still, the country took a turn for the crazy over the last 8 years. A turncoat Birther was even elected president. I think it’s too soon to count winners and losers.”