A SENIOR BANKING OFFICIAL EMPLOYED BY OR DEEPLY CONNECTED WITH THE ATHENS FEDERAL COMMUNITY BANK ORGANIZATION HAS BEEN “HAND PICKED” INTO THE FOREMANSHIP OF THE McMINN COUNTY TENNESSEE GRAND JURY SINCE 2011!

by Walter Francis Fitzpatrick, III, blogging at The Jaghunter, ©2017 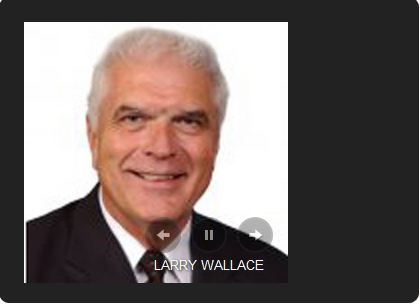 The Cleveland Police Department will be getting a thorough review by a police consultant, the city manager and a city councilman.

The Cleveland City Council unanimously approved having the city manager hire Larry Wallace as a police consultant during a voting session Monday. Councilmen Bill Estes and Richard Banks were absent.

“He (Wallace) has helped cities before and I think he will do a good job for us,” said City Manager Janice Casteel.

Wallace served as a consultant for Chattanooga in a police chief search.