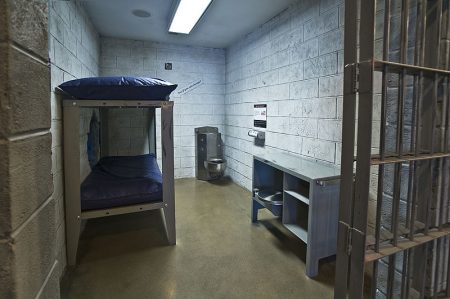 (Jan. 14, 2017) — [Editor’s Note:  The following letter arrived on Wednesday and describes conditions at the Trousdale Turner Correctional Complex (TTCC), on which The Post & Email has reported since last May.  We have not heard from this inmate previously.

In his letter, he referred to Correct Care Solutions “the company contracted to provide medical care for all inmates at TTCC…”  The Post & Email has been told by several other inmates that Centurion is the entity which provides medical care at the facility, and the company’s website indicates that it has a contract with Tennessee to provide care in its prisons.  We have attempted to reach a Centurion media representative for comment.

Correct Care Solutions indicates on its website that its “corporate accounting division” is located in Nashville, and a U.S. map appears to show that CCS is active in Tennessee prisons.

The Post & Email will be checking into the matter in the coming days.

Like other inmates, the author of the letter describes having to wait in line for medication dispensing only to often be told to “come back next time.”  “This could go on repeatedly, over several days-weeks, before getting any medication,” he wrote.

He attributes the failure to dispense all prescribed medications to the inmate population as a cost-saving measure on the part of CoreCivic, formerly called Corrections Corporation of America (CCA), which runs TTCC.  He terms the overall alleged scheme “prison for profit.”

He also connects the virtually continuous state of “lockdown” at TTCC to attempts at saving costs, a result of which he said the Tennessee Department of Correction (TDOC) is considering assuming operation of the facility.

TDOC Communications Director Neysa Taylor has told The Post & Email that the first-hand accounts on TTCC garnered from visiting relatives and inmates are “inaccurate.”] 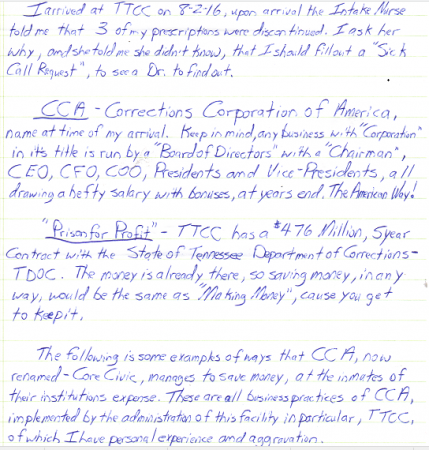 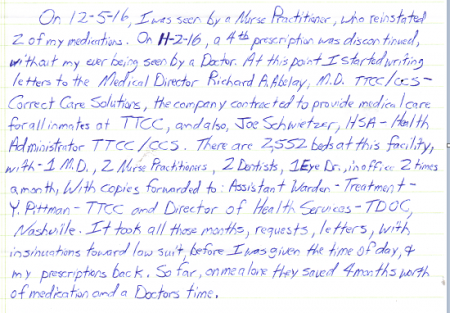 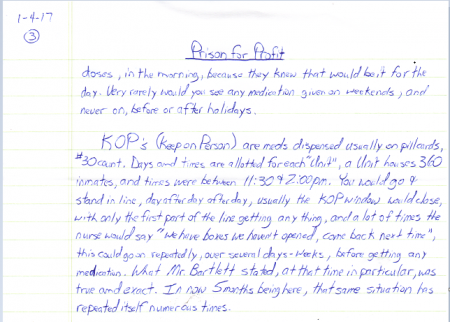 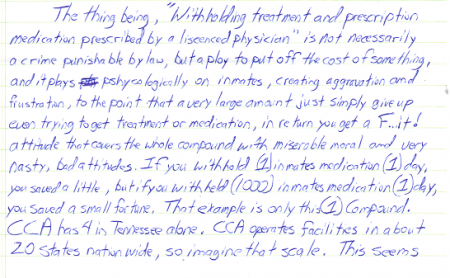 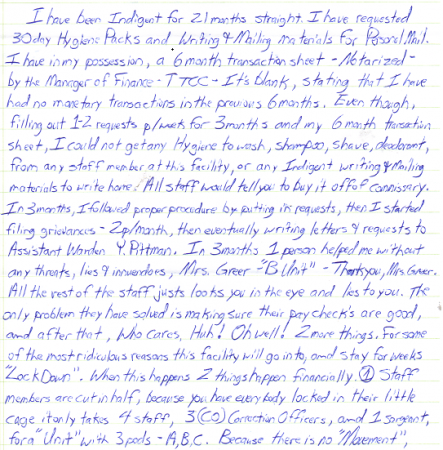 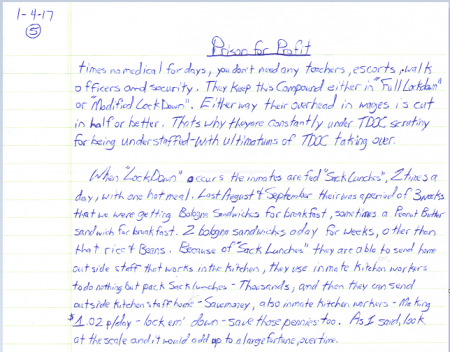 One Response to "“Prison for Profit”"