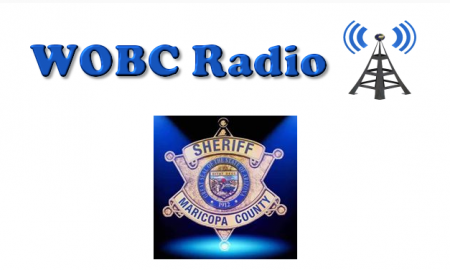 (Dec. 15, 2016) — WOBC will be broadcasting live from Sheriff Joe Arpaio’s final news conference. We have reporters stationed at the conference in Phoenix, Arizona who will be conducting interviews during and after the press conference. This conference is the last in a series over the past 4 years and will clearly demonstrate Barack Obama used counterfeit documents to obtain the office of the President.

We will be accepting phone calls.

2 Responses to "WOBC Will be Reporting Live from Sheriff Joe Arpaio’s News Conference in Phoenix, Arizona"