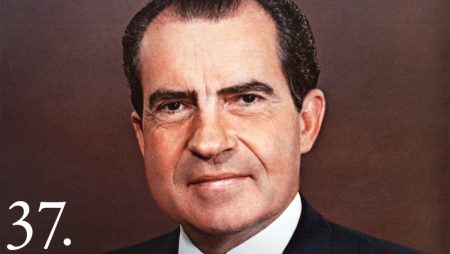 (Oct. 21, 2016) — In the final debate, GOP nominee Donald Trump won a decisive victory over his ethically challenged opponent, Hillary Clinton. Once again this result was achieved despite an unfair moderator, Chris Wallace of Fox News, who gave much more time to Hillary Clinton and frequently interrupted Donald Trump.

At least some uncomfortable issues were raised for Hillary Clinton such as her corrupt foundation and her email scandal, but there was still not an examination of the Benghazi terrorist attack or her questionable health.

While Wallace mentioned her comments in favor of “open borders,” he ignored many of the controversial remarks of her senior adviser John Podesta that were released by WikiLeaks in their voluminous email disclosures.

Overall, Trump scored some good points on issues such as immigration, her handling of the Middle East and ISIS and the disastrous trade deals. He missed some opportunities on reminding Americans about the economic disaster we are facing and Hillary’s desire to continue the Obama agenda. While he did mention Obamacare, he should have tied Hillary to an even more oppressive government-run healthcare solution that she advocated as First Lady.

After the debate, the liberal mainstream media focused on Trump’s characterization of Hillary as a “nasty woman.” They claimed that it will hurt him with female voters, but everyone knows that Hillary is “nasty.” For evidence, one can examine the statements of those who worked for her in the Arkansas State Police, the Secret Service and the State Department. There have also been plenty of books written by former Clinton security officials testifying to her horrible treatment of people assigned to provide her protection.

The liberal media also latched on to Trump’s comment that he would not automatically accept an election result. This makes perfect sense; before an outcome can be accepted by a presidential candidate such as Trump, any reports of voting irregularities must be investigated. If there is voter fraud or illegal manipulation of the vote, the result should be challenged in court.

Trump is not advocating military action or civil unrest, but he wants to insure a fair result. We know that there are many irregularities in our voting system. According to a 2012 report by the Pew Research Center, “Approximately 24 million—one of every eight—voter registrations in the United States are no longer valid or are significantly inaccurate. More than 1.8 million deceased individuals are listed as voters.  Approximately 2.75 million people have registrations in more than one state.”

Of course, this situation has only gotten worse since 2012 and any efforts to update the voter rolls are always opposed by Democrats. In addition, Republican attempts to mandate voter identification are routinely labeled as “racist” by Democrats who usually file lawsuits to thwart such measures.

On a more sinister level, the undercover videos released by James O’Keefe of Project Veritas show Democrat operatives boasting of promoting violence at Trump rallies and engaging in voter fraud. There have been examples of Black Panther voter intimidation in Philadelphia in 2008 and suspicious 2012 vote totals in Cleveland and other cities where Obama received 100% of the vote in selected precincts. 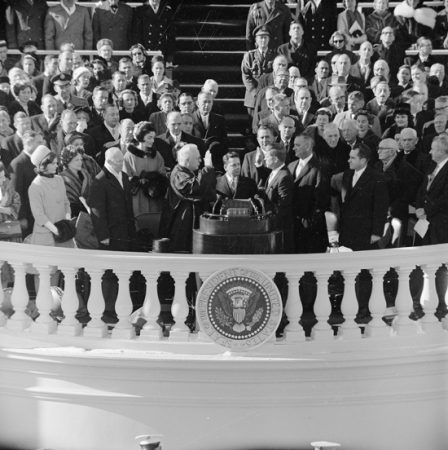 While law-abiding Americans hope this election will be fair and honest, unfortunately, that has not always been the case. In the 1960 presidential election, Richard Nixon was almost certainly the victim of voter fraud in Texas and Illinois. Although he refused to challenge the results, it does not change the unpleasant reality that the election was probably stolen from him.

In the 2000 presidential election, Al Gore challenged the Florida results and the final outcome was not decided until 36 days after Election Day. Eventually, Gore accepted the Supreme Court’s 5-4 decision to overturn the Florida Supreme Court’s decision regarding an ongoing recount and in effect award George W. Bush the Florida electoral votes and the presidency.

Of course, the real “rigging” is being provided on a daily basis by the mainstream news media, Hillary’s cheering section. In fact, according to Jesse Watters of Fox News, so-called “journalists” were cheering for Hillary in the press area outside of the last debate in Las Vegas.

This is no surprise, as network news broadcasts have been ignoring the WikiLeaks disclosures but giving heavy coverage to unproven allegations of unwanted sexual advances by Donald Trump. On Thursday, October 13, the mainstream news broadcasts devoted 23 minutes to the salacious accusations against Trump and less than a minute to the incredibly important WikiLeaks stories, which contained offensive comments from top Clinton advisers about Catholics, evidence of Clinton campaign collusion with the media and much more.

For the coup de grace, the Center for Public Integrity produced an amazing report showcasing the media’s near monolithic support for the Clinton campaign. Their investigators examined all donations from journalists and broadcast media professionals in this election cycle. Of all contributions, it was discovered that an astounding 96%, or $382,000, was given to Clinton and only 4%, or $14,000, was donated to Trump.

To win, Trump must overcome the media, the Democrats, the Republican Party establishment and all of the special interests who protect the status quo. He must also triumph over a very flawed electoral system that can easily be manipulated by corrupt Democrat operatives who boast of their ability to circumvent the law.

Is Trump fighting a “rigged” system? Of course he is.

—————–
Jeff Crouere is a native of New Orleans, LA and he is the host of a Louisiana based program, “Ringside Politics,” which airs at 7:30 p.m. Fri. and 10:00 p.m. Sun. on WLAE-TV 32, a PBS station, and 7 till 11 a.m. weekdays on WGSO 990 AM in New Orleans and the Northshore. For more information, visit his web site at www.ringsidepolitics.com. E-mail him at jeff@ringsidepolitics.com.

Rigged Elections are as American as Apple Pie added on Friday, October 21, 2016