“MONEY FOR THE SHAREHOLDERS” 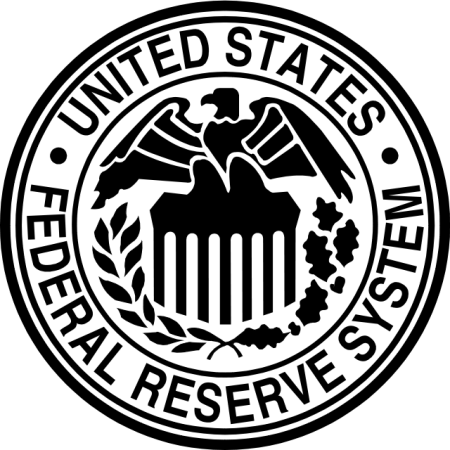 (Sep. 30, 2016) — “Good evening, ladies and gentlemen. So glad you could be with me out here in an undisclosed location here in the Southwestern portion of the United States. And yes, I’m still roving around with my dog, guitar and my pickup truck traveling from campsite to motel, losing weight, getting in shape and, all-in-all, having a pretty good time. The star-gazing is excellent, I might add.

“The reason I interrupted my long-delayed sabbatical, to be the host for this episode of ‘Pulse of the Nation,’ is that I just happened to have pitched my tent adjacent to a campsite occupied by none other than a recently-retired chairman of one of the branches of the Federal Reserve Bank.

“Since he wishes to be incognito he’ll remain off-camera and we’ll disguise his voice. Last night, sitting around the campfire, the subject arose over the payments to Iran in cash; the payments to our enemies – that would be any Muslim country, including Egypt, by the way, and Jordan – and the ‘Stab-in-the-Back’ deal we made with the Iranians over their acquiring nuclear weapons, commonly refereed to as ‘devices,’ so as to wipe Israel off the map and then us other infidels.

“Mr. Chairman, how would you describe the financial health of America at the time of your retirement?”

“Hello, Roving, glad to be on your show. When my wife saw you setting up your tent, she recognized you immediately. Do you know that there were rumors flying around that Chief New Leaf did you in?”

“I heard about that. I think the chief has done a pretty darn good job, if I don’t say so myself, since I was the one to recommend him to take my place. Here’s a question: how’s the financial health of America?”

“Bad, really bad. As soon as Nixon took us off the gold standard it’s been going downhill; and then ever since the de facto president Obama  showed up, the rats have been fleeing the sinking ship. Thousands of government employees fleecing the taxpayers, and Lois Lerner is just one of many.

“But that’s not the half of it, or, really now, it is the half of it. The other half is what’s been happening to our money, and here I’m referring specifically to our nation’s reserves.”

“What do you mean by ‘nation’s reserves?’”

“I mean the real wealth of our country or, for that matter, any country, is its gold reserves. Look, even as the Chairman of the Federal Reserve Bank, I was told – point-blank – to keep my cotton-pickin’ nose out of asking questions about the rumors that Fort Knox is empty, or almost so, and that it’s been drained ever since Obama. Gold shipped out in the middle of the night, flying out to who knows where. Rumors, but perhaps based on fact; we just don’t know for sure, do we? Maybe they’ll let you go in and have a look; take an audit, so to speak.”

“I heard rumors, and I still continue to hear them, that we’ve been ‘paying’ Muslim countries bonuses consisting of Navy destroyers and F-16’s, in addition to cash payments set up by our completely corrupt — no thanks to Hillary — State Department. One destroyer equals a $100 million donation to the Clinton Foundation, an F-16 $10 million.

“We live in what’s called a fiat economy, meaning that there’s nothing backing our money except more green pieces of paper. We live in a financial bubble of empty promises. Look, I might have said too much already, but if you don’t know by now that the Federal Reserve Bank is a privately-owned business (just like any other business) that has a contract with the government to handle our money in order to make money for their shareholders, first and foremost, and that the American people are secondary, then you’ll be able to add 2 and 2 and get the reasons why the Fed has resisted all attempts at a public audit.

“Look, it gets dark early in these parts so I’ll be turning-in. Nice talking with you. Goodnight.”

“Goodnight. And that’s all the time we have, folks. This is your Roving Reporter, on behalf of our makeshift crew, wishing you all a goodnight: Goodnight.

“Good show, guys. What do you say we take advantage of this-here campfire and cook ourselves something: my treat.”