A Petition to the 114th Congress to Excise YOUR Deception

“AN ABYSMAL LACK OF CHARACTER” 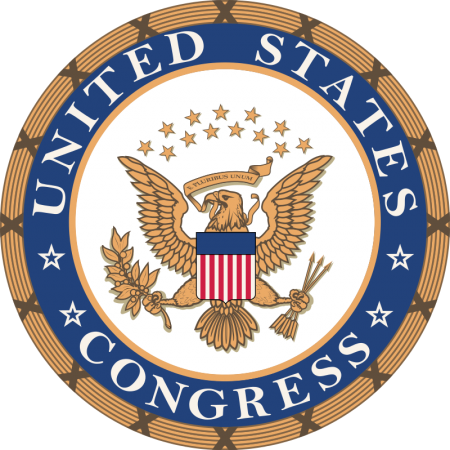 (Mar. 13, 2016) — There exists in the literature of both England and Italy a saying, an adage, a proverb, possibly a warning that translates into a description of a most despicable act against another trusting Human; it reads as:

“A 1786 essay refers to an early, non-English form of the familiar saying “Fool me once, shame on you; fool me twice, shame on me.” Wrote George Horne, an English divine: “When a man deceives me once, says the Italian proverb, it is his fault; when twice, it is mine.”

The operative act here is “Deception,” which contains among its over forty synonyms Betrayal, Cheat, Deceit, Disinformation, Duplicity, Falsehood, Fraud, Hypocrisy, Lying, Treachery and Treason and some thirty more, all of which depict an abysmal lack of Character.

There is but one justification for any and all members of the Congress to utilize “Deceptive” tactics when dealing with We the People. National Security is the ONLY reason. Neither party secrecy, fraternity, caucus or extramarital escapades is reason to deny any citizen the truth and nothing but the truth about the machinations of your meaningless little clique of deception.

Out of the 535 Members of the 114th Congress, there are fewer than 25 in whom I would place any trust. That is a sad state of affairs; ‘tis YOU who have descended into the realm of double-dealing, not I nor the American people.

So, I ask YOU, each of YOU:  Why have YOU, the dishonorable Senator/Representative from the great State of Wherever, not charged the devil from only God knows where, Barry Soetoro-Obama, with at least one of the two acts of TREASON he has committed against this nation YOU swore to Protect and Defend?  YOU are delinquent and far in arrears of your duty.

All, each and every one of you 535, has the stench of deception hanging about you, particularly the so-called leadership of McConnell, Hatch, Cornyn, Ryan, McCarthy, Scalise; Reid, Durbin, Schumer, Pelosi and Hoyer.

YOUR and MY country should and MUST hold top priority. Soetoro-Obama does NOT belong in the Oval Office. He has twice committed Treason and a plethora of other crimes and senseless constitutional transgressions.

I await your timely but belated best efforts to undo the wrongs YOU have engendered by YOUR paucity of effort and obvious lack of CHARACTER!

A Petition to the 114th Congress to Excise YOUR Deception added on Sunday, March 13, 2016