Let OPOVV Wipe the Smiles Off Their Faces 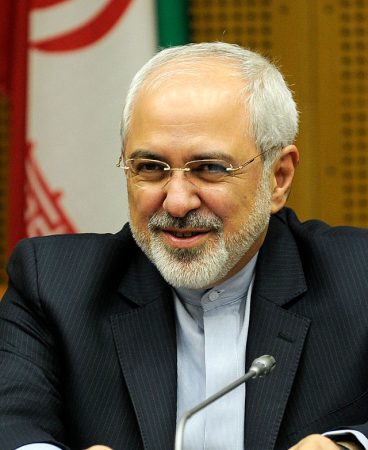 (Mar. 28, 2015) — Seriously, now, what do you think the chances would be, if I negotiated with the Iranians, that they would leave the room with smiles? Or debated with Obama about the foreign policy “achievements” of his Administration? Do you think Obama would be smiling? How about a debate with Hillary about Benghazi or, for that matter, Whitewater?

Let me in the room with the Chairman of the Joint Chiefs of Staff and debate about whether or not to have Muslims in our military.

Let me get the spokespersons for the DHS on the docket and see what happens. Let them try and explain away the relocated Afghan Muslim terrorist training camps all over our country and why, in heaven’s name, have Planning and Zoning Boards approved permits for mosques anywhere within our borders.

Give me Holder, our despicable Attorney General, sitting across the table, cameras on, and ask him about “My people,” “Fast and Furious,” and why he can’t seem to make the time to do his job, like arresting Obama for identity theft (Obama’s been using a stolen Social Security number, you know) AND for his fraudulent Selective Service Registration card. Want to talk about your plans to abolish the 2nd Amendment? Don’t like our Constitution? Don’t like America? Like Muslims, do you? Sharia Law? What’s wrong, Eric, cat got your tongue?

You see where we’re going with this, don’t you? Our so-called mainstream media has let us down, let the country down. Have they all been bought and paid for with petrol dollars? Are they all afraid of the FCC pulling their license? Do they all hate America and love Obama? Do they all realize that if you support Obama you have to trash the Constitution? Don’t they know that Obama is not eligible to be POTUS, or are they just really that stupid?

As a presidential candidate in 2012 I tried to get in on the debates. I would’ve said, “Let’s forget all this meaningless junk, this ‘same-sex marriage’ and ‘amnesty’ nonsense, and talk turkey: the deportation of illegal and unwanted people from our country, and let’s start with sending Obama to a cage down in Gitmo.”

In closing, if it takes a nuke to end Iran’s nuclear bomb program, does anyone have a problem with that? I told you I’d wipe the smiles off their faces, including those of the Obots who want to destroy our Republic.

Let OPOVV Wipe the Smiles Off Their Faces added on Saturday, March 28, 2015