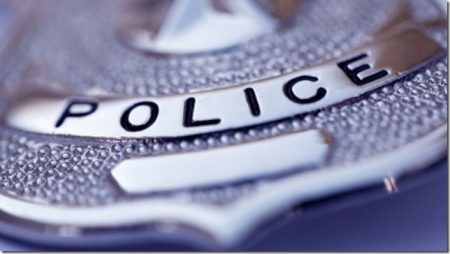 (Jan. 8, 2015) — It looks like law enforcement in the United States could get a thunderous thank you for their service to their community as multiple cities and towns across the country will join together in the Link In The Chain rally being held January 24th. The event which is being put together by Rally For L.E. is nationwide effort to show support to the men and women in law enforcement. The plan is to get people in different cities and towns to demonstrate in support of the police on the same date and exactly the same time all across the U.S. to say thank you to them for their service.

Phoenix resident and business owner Nohl Rosen who is organizing the nationwide event says that he hopes that many people will turn out for it and that so far the response has been positive.

“Every day, I’m hearing about more cities or towns that want to be a part of the rally. The idea is to have everyone across the nation to shout in one loud voice that we support the members of law enforcement in this country. They lay their lives on the line every day to make sure their community is kept safe so we want them to know that we appreciate their efforts and their service,” Rosen said.

For more about the Rally For L.E. movement and the rallies visit them on Facebook at www.facebook.com/RallyForLE and on Twitter at twitter.com/RallyForLE