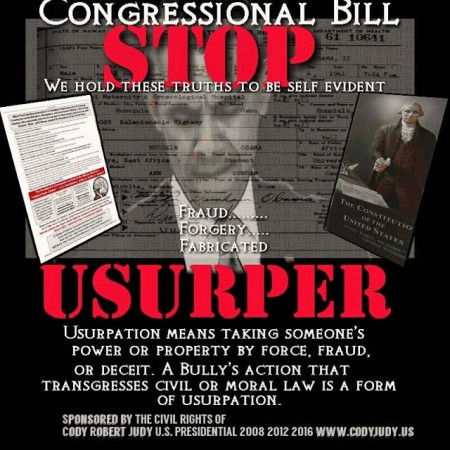 (Dec. 11, 2014) — She had been in prison for years, neglected, and tortured without cause. Her accusers had never held a trial on her. They laughed and jeered about her in their smoke filled money laundering rooms collecting at her expense and the ounce of integrity she had given them once. Her dress was dirty and torn as they had not bothered to replace it after each came in and had their way with her. She’d learned to lay there numb with the pain and just take it for fighting back earned her further abuse and insult. Rape, Assault, Torture, and threats of being killed haunted her dreams and her principle guardian now was a Usurper, a malfeasant bully of malcontent she called the worst yet.

He flagrantly lengthened the line of those standing just waiting for their turn with her as they watched the others do. He incited them to practices never before thought of; even those who had been a little bit nice to her were now raw in their egregious aptitude to violate. She had hoped with a hundred other women she might find at least one who was willing to stand up for her, somehow feel her pain, maybe try and break her lose or give her some aid and comfort but this was not to be. They stared at her, hating her because of her beauty they were jealous of with smirks on their face, watching her abuse with the awful thoughts, “she was getting what she deserved.”

Though her beauty was tarnished one could see the fire that still burned bright in her eyes as she indeed was no ordinary character, somehow her captors had never managed to break the necklace engraved with her name by those who had once been captives like her. They had called her U.S. Constitution.

A STRAIGHT BILL OF LADING

A straight bill of lading is used when a payment has been made in advance of shipment and requires a carrier to deliver the merchandise to the appropriate party. This is really an example of what the U.S. Constitution amounts to for We The People.

As a product the U.S. Constitution in effect has been purchased by the blood of all those who have sacrificed their lives for it. The carriers of the U.S. Constitution are indeed elected leaders as well as Judges appointed and elected in our systems and we the people are also Carriers as we exercise our voting rights. When the merchandise is not delivered to we as a people by those who are elected or administering justice, a clear usurpation is made upon our rights.

Now 24 States are fully engaged in signing on to legal challenges on Obama’s executive action on immigration, yet not one of these has raised a finger to support or defend the ‘natural born Citizen’ clause that Obama in the Office of the President must adhere to in order to sign executive orders lawfully.

The coalition of 24 led by incoming Texas Governor-Elect Greg Abbott who served as Texas Attorney General all know Obama has a long form birth certificate posted on whitehouse.gov that clearly serves notice to Valdmir Putin, Xi Jinping, Kim Jong-un, David Cameron, Juan Carolos Varela, Bronislaw Komorowski, or Benjamin Netanyahu, they can find an American Girlfriend have a child and finance them to the Presidency as a “Citizen”? I hardly think so.

A Straight Bill of Lading added on Thursday, December 11, 2014

3 Responses to "A Straight Bill of Lading"